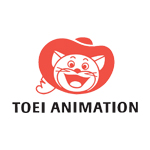 Megalithic Japanese studio Toei Animation and Gust — the KOEI Tecmo Games-owned brand behind the Atelier and Nights of Azure game series — have launched a website to teasingly announce their first-ever collaboration on an all-new, original project.

The coproducers will present a special preview event on September 16, where KOEI Tecmo’s Akira Tsuchiya and his key team will reveal details of the project. The free event at the Shinjuku Wald 9 theater in Tokyo is open to a limited number of attendees to be chosen by lottery.

So far, all that has been revealed is a silhouette image from the website which appears to show five female characters wielding oversized weapons — including one that seems to be wearing a floppy witch’s hat. (Cyber Shoujo Battle Coven, maybe?) But Toei’s involvement near guarantees that the project will cover both game and animated series, feature and/or online content. 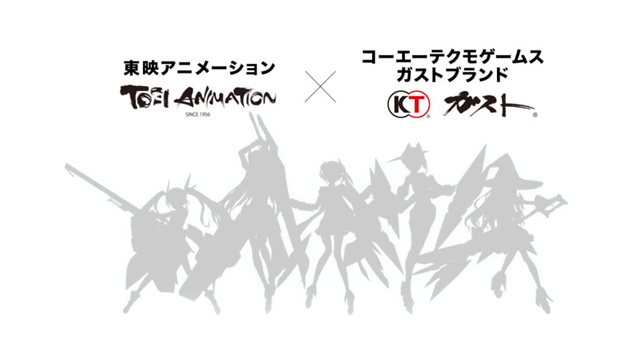