TinyCo, a Jam City Company, and Fox Interactive have announced the development of a new mobile game inspired by the hit animated series, Futurama: Worlds of Tomorrow. The game features original content from Futurama creator and executive producer Matt Groening, executive producer David X. Cohen, and much of the show’s creative team.

“I love this game because it feels just like Futurama,” said Groening. “Except now you get to jab the characters in the face.”

“Futurama is back, bigger and better than ever! Or possibly smaller and equally good. But either way, it’s back!” added Cohen. “We’ve got completely new stories from the original writers, cast, and animators. This is the real Futurama deal.”

The game is being produced in partnership with Fox Interactive (a division of Twentieth Century Fox) and Groening’s Curiosity Company. Fox and TinyCo previously collaborated on the mobile game Family Guy: The Quest for Stuff, which has attracted tens of millions of players and won multiple awards.

Futurama: Worlds of Tomorrow is coming soon to the App Store, Google Play and Amazon Appstore; more information will be revealed soon, and you can sign up for alerts at youwillplayfuturama.com or by following playfuturama on FB and Twitter. 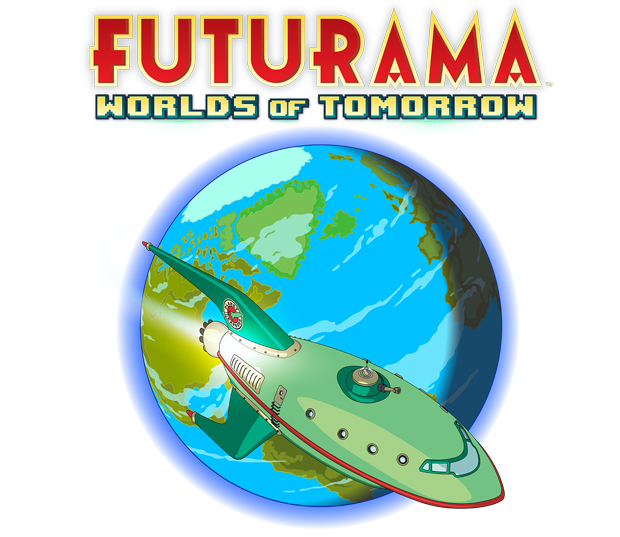