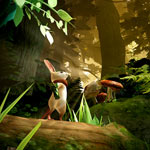 Gamers who enjoy visually rich fantasy adventures in immersive worlds will be excited to hear that Polyarc’s buzzworthy title Moss will officially be released next Tuesday, February 27. Available for PlayStation VR, the game sets players along the tiny footsteps of a courageous mouse named Quill on her quest through a world rich in magic and rife with danger.

A mysterious Glass Relic awakens ancient magic. A distant evil extends its reach. The unlikely hero Quill is called on an epic journey—will you stand by her side?

First debuted at E3 2017, Moss pursues dedicated VR games studio Polyarc’s mission to take full advantage of the world-building and storytelling possibilities of the new medium. While players guide Quill with controls, they can also reach in and interact with the world directly. The mouse’s abilities are complementary to the player’s own, and maximizing the bond between Quill with her pintsize POV and your towering in-game self — a sort of spirit guide called a Reader — is key to solving puzzles and completing her quest.

Check out the new launch trailer below and see the PlayStation Blog for more about Moss. 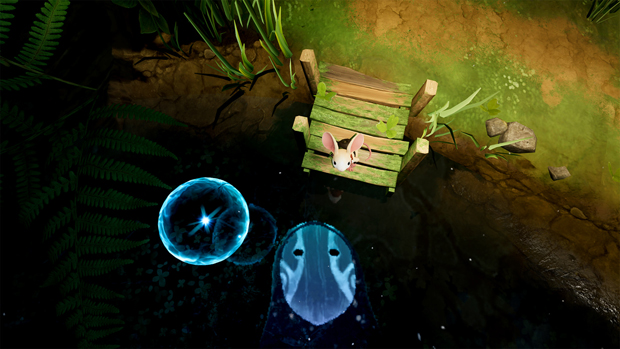 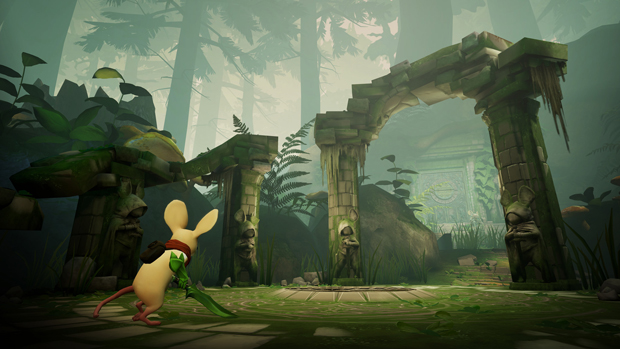 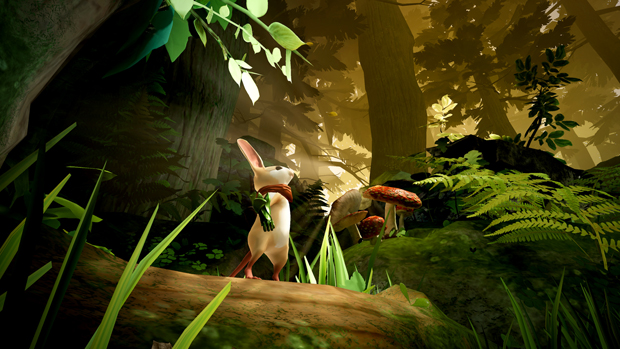