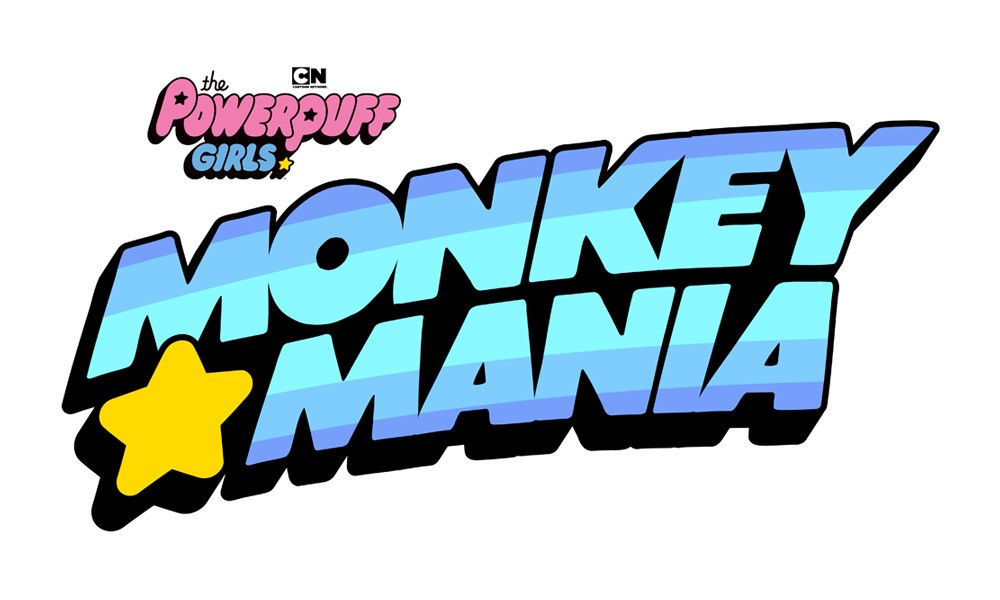 Leading mobile, PC, console and web game publisher Kongregate has teamed up with No. 1 U.S. TV animation destination Cartoon Network and game developer Juicy Beast to unleash The Powerpuff Girls: Monkey Mania. A fun-filled launcher game, the title combines the polish and style of Juicy Beast games (the indie devs behind Burrito Bison: Launcha Libre) with the adorable charm of The Powerpuff Girls.

Synopsis: Mojo Jojo is up to no good again, this time harnessing his wicked Chemical-Xtractor to steal The Powerpuff Girls’ powers and use them to generate a massive army of evil gummy monkeys. Despite losing their powers, The Powerpuff Girls must fight back against this new gummy menace in addition to the villains that are now wreaking havoc in Townsville.

Monkey Mania builds on Juicy Beast’s previous games to deliver an action-packed and simply delightful experience. Players will find themselves encountering characters spanning the entirety of Cartoon Network’s popular series, with plenty of deep cuts for diehard fans of the show. With four playable characters, dozens of upgrades, a host of insidious villains to smash, and thousands of monkey minions to stomp, The Powerpuff Girls: Monkey Mania has no shortage of exciting things to do.

“The Powerpuff Girls universe has been a real playground for us,” said Juicy Beast co-founder Yowan Langlais. “We’ve had a lot of fun digging deep into the lore, imagining fun new roles for a wide variety of characters.” 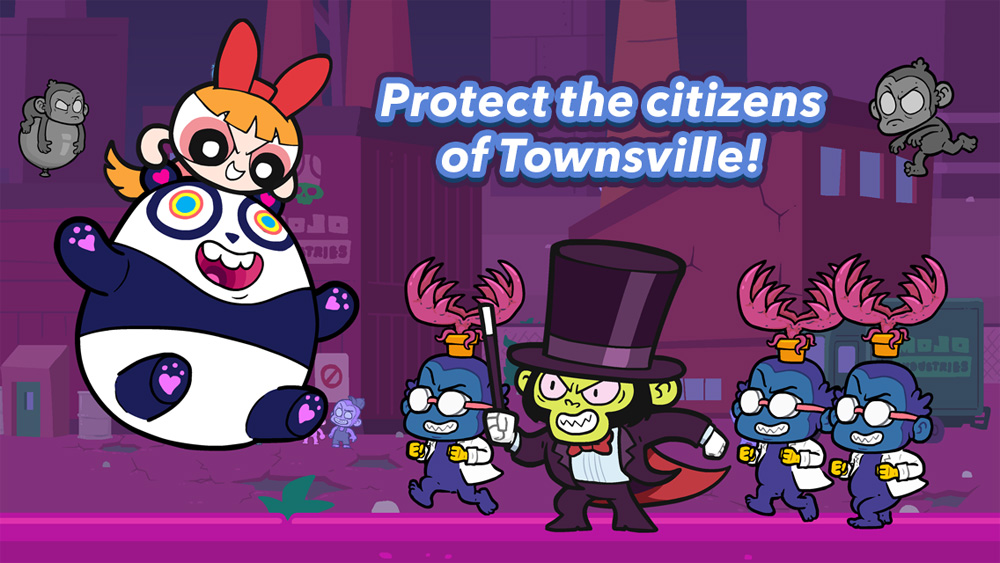 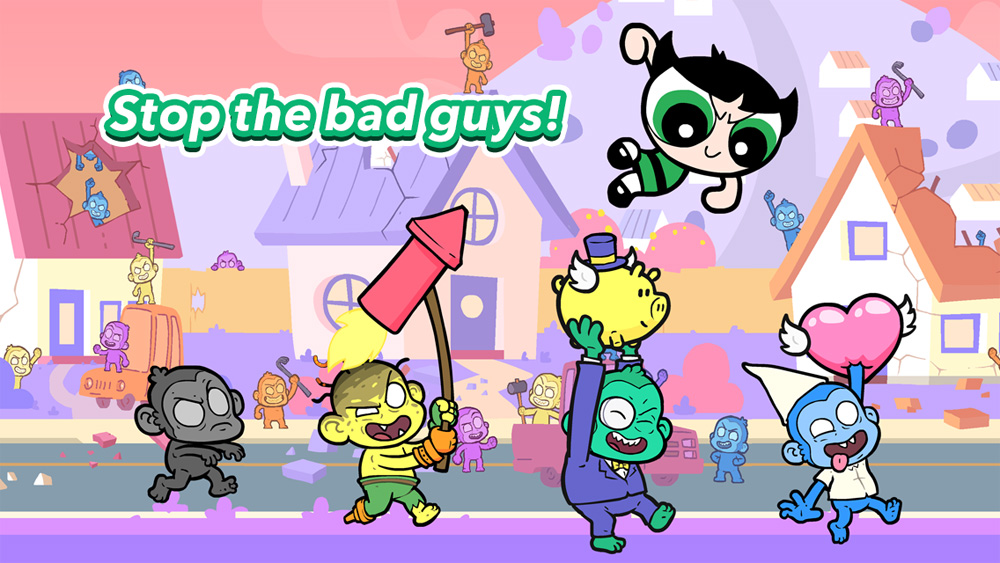