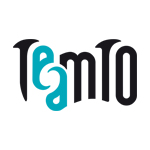 French CG studio TeamTO announces the launch of Angelo Skate Away, its second mobile game based on its international hit series Angelo Rules. The first Angelo-inspired game, A Busy Day, has racked up over 2.5 million downloads since its launch in July 2015.

Angelo Skate Away is a 3D skateboard experience in which players ride through the game as their favorite character. Each level requires players to maneuver through obstacles, collecting cupcakes to unlock additional characters, better performing boards and alternate routes, and to open up the next of the game’s 50 levels.

The CG settings are taken directly from the series, and include Angelo’s main hangouts like the schoolyard, Adventure Land, classrooms, etc. The locations contain grind rails and jumps that must be used to progress in the game. Levels are also themed on specific episode stories: Angelo is late for school, has lost his brother, or needs batteries for Sherwood’s camera.

Angelo Skate Away was produced by TeamTO at its Paris studio in collaboration with series co-producer and distributor, Cake Entertainment, and German broadcaster and licensing partners Super RTL. In addition to the two Angelo apps, TeamTO Games released its first, As the Birds Fly, in 2015 in conjunction with its international feature film Yellowbird. 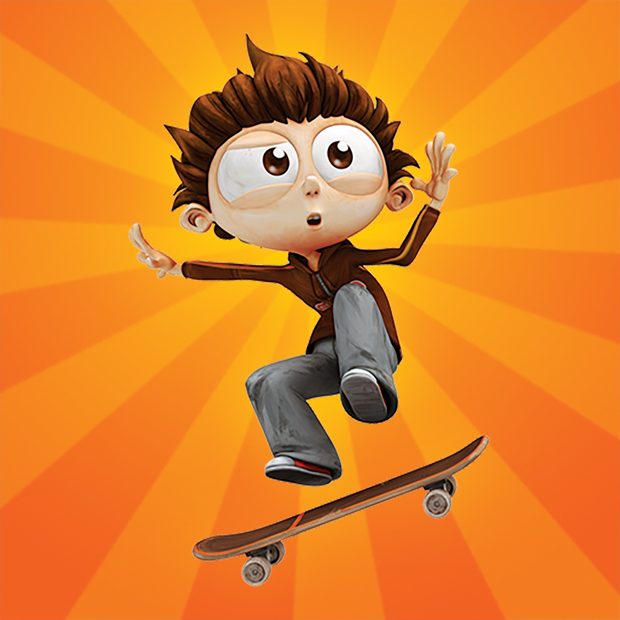