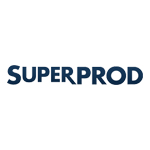 The popular game Space Dog is being developed into an animated TV series by SUPERPROD, which will present its progress at Kidscreen Summit and MIPTV.

Created in France by Adictiz, the game has drawn more than 25 million players worldwide, including 10 million on mobile devices and 2 million daily sessions.

“We are thrilled with our partnership with Adictiz and enchanted to bring Space Dog to life on TV,” said Clement Calvet and Jeremie Fajner of SUPERPROD in a statement. “Space Dog is also our first videogame-based animation series and quite an exciting challenge. If Space Dog is already well know by kids all over the world, we want him to become a star on TV channels as well.” 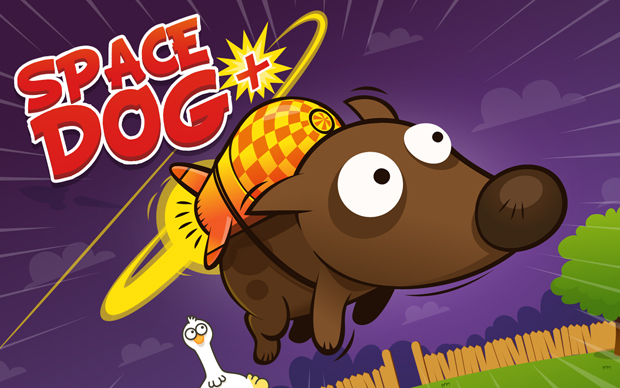