Irish indie animation studio Straandlooper has announced an exciting new slate of original games, building on the success of their Hector: Badge of Carnage games which were first introduced two years ago. Taking advantage of the Northern Ireland Screen development loan and private funding, the studio is working on three new games and two new animated short projects.

The short films will be part of the well-received Small Tragedies collection, a lifestyle/issue-based black adult comedy strand, around which the company hopes to build its first venture into ‘social’ apps.

“It’s an exciting time for Straandlooper,” says Morss. “We’ve made massive strides with the publication of the Hector games and are looking forward to expanding our catalogue with great new stuff for the same general audience.” 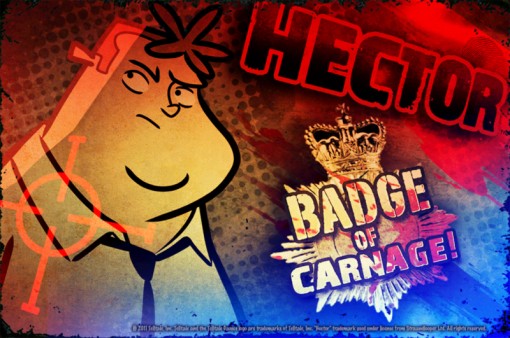 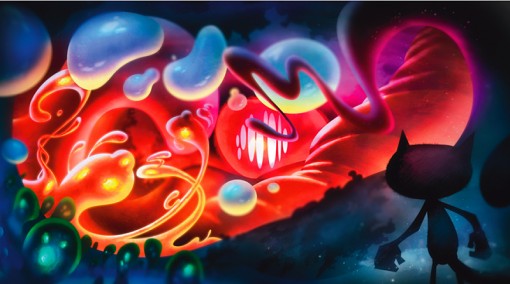 For more info about this innovative studio, visit www.straandlooper.com

Here is a great feature about the team behind the Hector games.