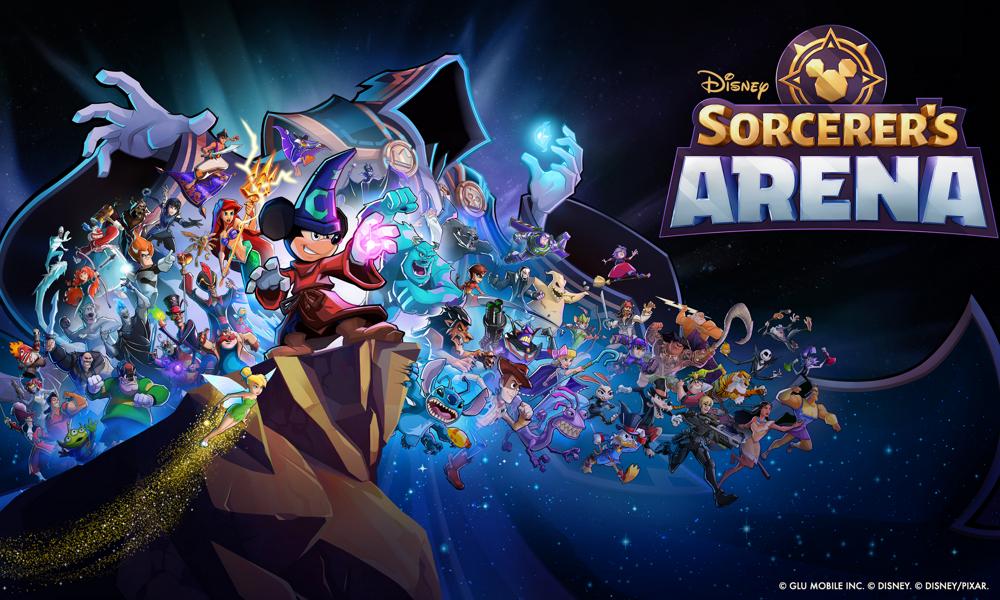 Leading mobile games developer-publisher Glu Mobile Inc. announces the worldwide availability of Disney Sorcerer’s Arena on the App Store and Google Play — free! In close collaboration with Disney and Pixar, the colorful RPG challenge conjures up a bold and competitive world where every choice determines a player’s legacy.

Featuring over 100 characters from across Disney and Pixar franchises, Disney Sorcerer’s Arena offers players the chance to team up with Ariel, Sulley, Captain Hook, Darkwing Duck, Sorcerer’s Apprentice Mickey and more to defeat their opponents in an action-packed PvP arena, regular events and single-player campaign mode.

“I am inspired by the enthusiasm, creativity and passion of this team, who are driven by working on a game they deeply believe in. Together with our friends at Disney, we have been dedicated to creating a game that is both authentic and recognizable to Disney and Pixar fans, as well as unique within the RPG genre,” said Mike Olsen, Glu Senior Vice President and General Manager. “We developed the art style, gameplay mechanics and character abilities to support our vision for the strategic and competitive experience of Disney Sorcerer’s Arena. We can’t wait to see all the epic battles go down in the arena.”

“I am thrilled for Glu and Disney to be releasing such an uniquely engaging and deep mobile gaming experience into the market,” said Nick Earl, Glu President and CEO. “This milestone could not have been achieved without extremely strong collaboration. I look forward to the longevity of our relationship with Disney and the future success of Disney Sorcerer’s Arena.”

“Throughout development, the team at Glu has proven their tremendous talent and passion for the Disney and Pixar universe and this game really showcases their strong expertise in the RPG genre as well,” said Sean Shoptaw, SVP, Games and Interactive Experiences for Disney Parks, Experiences and Products. “We are thrilled to offer players around the world the chance to interact with our great characters in new and unique ways to create their dream teams of legendary Disney and Pixar characters and compete for the title of Master Sorcerer.”

In Disney Sorcerer’s Arena, players will unlock a bold and competitive world where characters from iconic Disney and Pixar franchises collide. Players collect an arsenal of champions and villains to take on opponents in Single-Player, PvP, Club and Tournament modes. They will choose from a deep vault of battle-ready characters – each with their own unique abilities and powerful spells to unleash – to train to their full potential. Players will compete to become a Master Sorcerer in a highly challenging landscape, completing daily quests and events to earn rewards and upgrades, and collect talismans in their unending quest to be legendary. 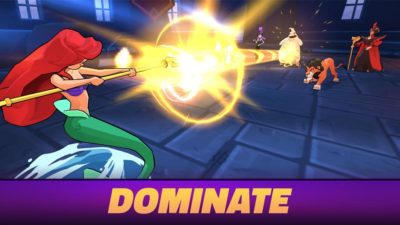 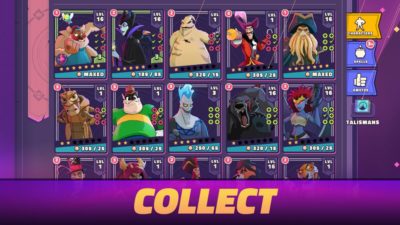 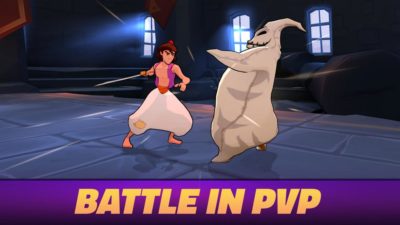 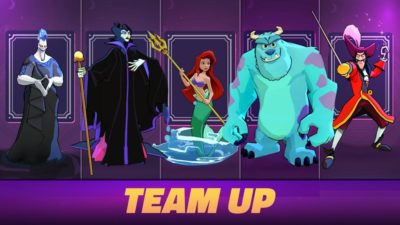 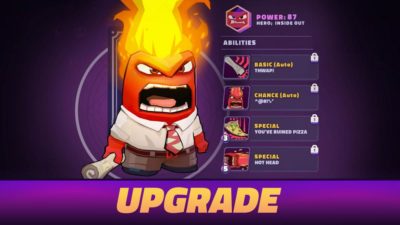