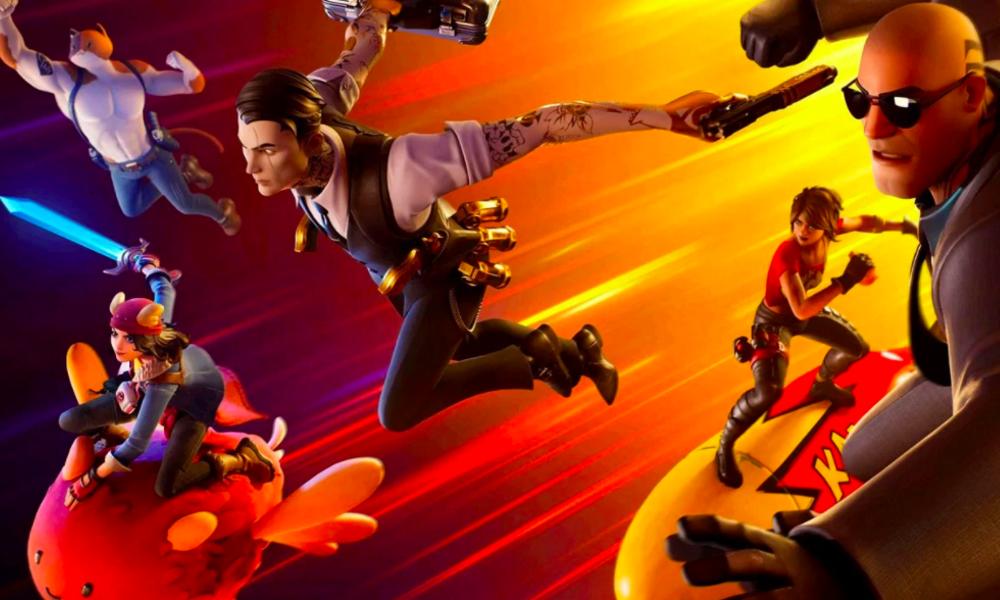 Sony has made a $250 million investment in Epic Games, the two companies announced yesterday. Under the new arrangement, Sony gets a 1.4 percent interest in the game development studio and publisher and gives Epic a valuation of $17.86 billion, according to Venturebeat.

In a press release, the two companies noted that the deal will broaden their collaboration across Sony’s leading portfolio of entertainment assets and technology, and Epic’s social entertainment platform and digital ecosystem to create unique experiences for consumers and creators.

“Sony and Epic have both built businesses at the intersection of creativity and technology, and we share a vision of real-time 3D social experiences leading to a convergence of gaming, film, and music. Together we strive to build an even more open and accessible digital ecosystem for all consumers and content creators alike,” said Tim Sweeney, Founder and CEO of Epic

“Epic’s powerful technology in areas such as graphics places them at the forefront of game engine development with Unreal Engine and other innovations. There’s no better example of this than the revolutionary entertainment experience, Fortnite. Through our investment, we will explore opportunities for further collaboration with Epic to delight and bring value to consumers and the industry at large, not only in games, but also across the rapidly evolving digital entertainment landscape,” said Kenichiro Yoshida, Chairman, President and CEO, Sony Corporation.

Tencent also invested $330 million in Epic Games in 2012 to acquire a 40 percent stake in the studio. VentureBeat notes that Epic’s valuation has grown significantly since then, in large part by the massive success of Fortnite, which earned $400 million in revenue just in April of this year.