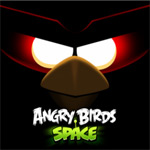 Angry Birds Space will launch simultaneously on iOS and Android, Mac and PC, animation, merchandise, and book publishing on March 22. The game hits the appstores with 60 puzzling levels, new Angry Birds characters, new superpowers, and new gameplay. More levels will be available both as free regular updates, as well as in-app purchases.

Rovio will showcase the new gameplay on the Samsung Galaxy Note at the SXSW conference on March 9 in collaboration with Samsung Mobile.

Speaking from the space station, Flight Engineer Don Pettit of NASA used Angry Birds Space to explain the unique properties of physics in space, including a demonstration of a catapult in zero gravity using an Angry Bird. 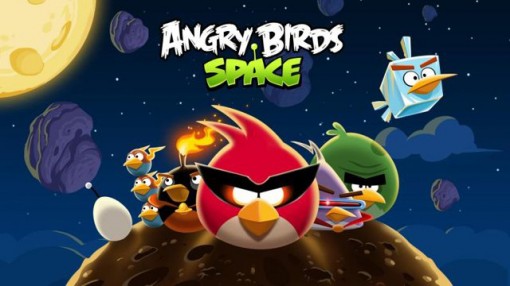 “We focused on every detail in development of Angry Birds Space to build a special experience for our fans,” says Peter Vesterbacka, CMO and Mighty Eagle of Rovio Entertainment. “I believe we have succeeded well with the game, and we wanted to create something as unique around our launch events.”

In keeping with the focus on education and fun, Rovio is also delighted to be partnering with National Geographic Books on the official companion book to the Angry Birds Space game.