“They are an incredibly talented and experienced team, and we are thrilled to have them on board,” said Mikael Hed, Rovio Entertainment’s CEO. “Rovio’s success is founded on the excellence of our team, and Futuremark Games Studio is going to be a superb addition.”

Rovio is expected to grow substantially this year, with five new Angry Birds games in the pipeline and TV and film projects in development as well. The Futuremark acquisition will add to Rovio’s payroll, as did the Kombo Animation Studio acquisition did in 2011.

The latest version of the hit mobile game franchise, Angry Birds Space, was downloaded more than ten million times in the first three days after it was launched last week. 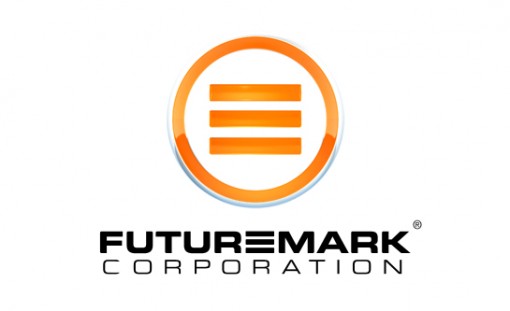