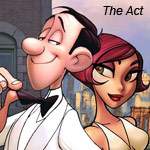 If you’ve been longing for the kinder, gentler days of 2D-animated games, then look no further than React Entertainment’s classically animated release, The Act. The charming interactive game uses traditional 2D animation to put the player inside the story of average guy named Edgar who has to win the heart of Syliva, woman of his dreams, keep his job and help his brother all at the same time.

“The Act was created by a brilliant team of animators, who instilled life and soul into its characters,” said Omar Khudari, the game’s original author and director. “We’re thrilled to see how amazing and interactive the game is on these new platforms, and we’re eager to introduce Edgar and Sylvia to the world!”

This introduction launches the next chapter for a game that was originally designed in 2003 for video arcade systems. React Entertainment has turned what Khudari and his team of professional animators first envisioned into a unique experience for iOS.

“We’re proud to continue the legacy of traditionally-animated 2D games,” said Daniel Kraus, Principal and co-founder of Miami-based company, React. “The Act is a great example of how amazing hand-drawn 2D animation can be in a mobile gaming environment.”

React’s underlying technology allows the game to have its own controllable movie-like environment. This technology, specifically designed to handle 2D character animation sequencing and compositing, was used for both the authoring pipeline and the run-time games engine. With it, 2D character interactions can easily be visually authored and adjusted for animated game titles. The end result is the ability to “play” 2D animation, as if you were participating in the creation of the animation itself.

The Act is available now on Apple’s App Store (iOS) for iPad, iPhone, and iPod touch. For more information, go to www.theactgame.com. 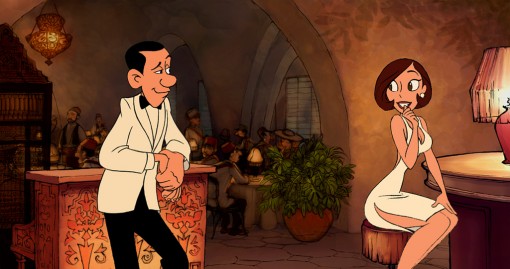 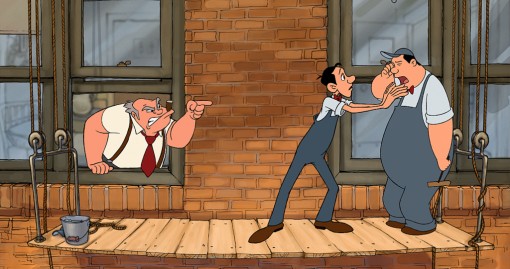 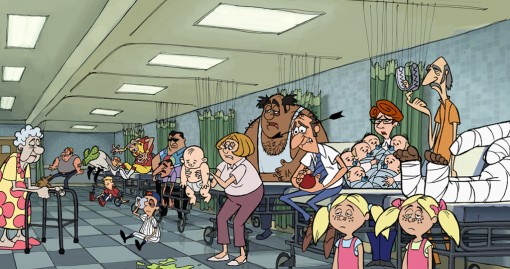