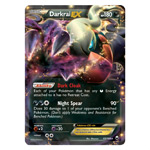 Dedicated Poké-masters playing the Black and White versions of the popular critter-collecting game will get the Pokémon of their dreams—and give their opponents nightmares—when The Pokémon Company International kicks off a special character distribution event next month featuring the mythical Darkrai. The Dark-type monster is equipped with a special attack and special ability that terrorize its opponents—details will be revealed when the distribution begins May 9.

In conjunction with the character distribution will be the retail release of the Pokémon the Card Game Black & White – Dark Explorers expansion. Darkrai-EX and other Dark-type Pokémon like Zoroark, Umbreon and Sableye will be featured and the expansion includes more powerful EX cards to inflict battle damage, like Tornadus-EX, Kyogre-EX, Raikou-EX and Groudon-EX.

Darkrai also appears in a full-length feature The Rise of Darkrai coming to pokemon.com/ex May 9. Fans can check out the movie and find out more about the character distribution and preview Explorers cards at pokemon.com in May. 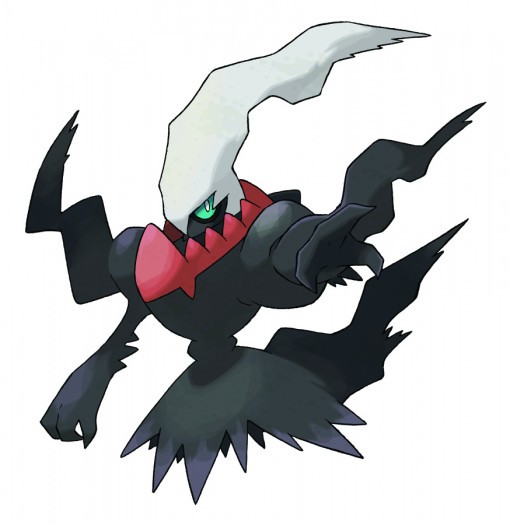 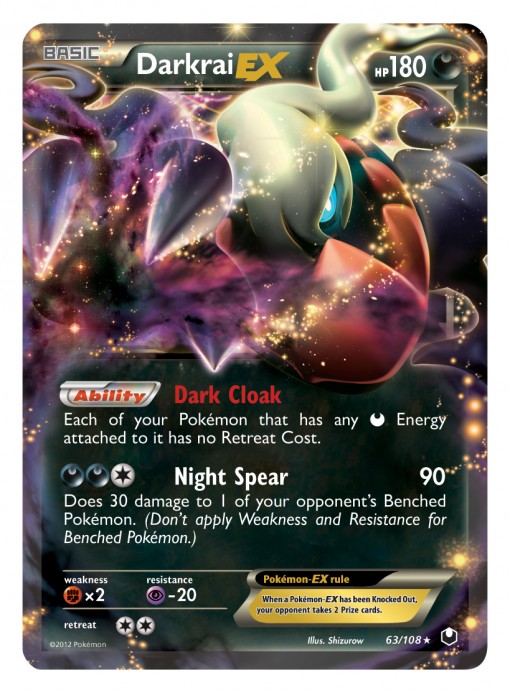 To participate in the Darkrai distribution event vie the Nintendo Wi-Fi Connection service, players must have: Wireless broadband Internet access; Nintendo DS, DSi, DSi XL or 3DS system; Pokémon Black or White; no more than 11 Wonder Cards in their possession.