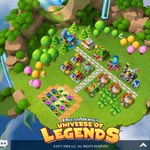 More than 40 characters from DreamWorks Animation’s popular franchises are mixing it up in a new mobile game called Universe of Legends, available for Android and iOS for free (though it does have in-app purchases).

Featuring family faces from Kung Fu Panda, How to Train Your Dragon, Shrek, Madagascar, Megamind, Rise of the Guardians and Turbo, the action role-play title will continue to bring in more characters and film worlds as time goes on.

Developed by Firefly Games, Universe of Legends sees players embark on a quest under the guidance of Master Oogway, who calls upon characters from DreamWorks worlds to seek out and recover “Dreamstones” and defeat “a frightening threat.”

“We are truly honored to have the opportunity to bring multiple worlds of DreamWorks into one grand and unique adventure. We’re eager to bring exciting new content to DreamWorks fans and gamers alike,” said Firefly Games CEO Michael Zhang. 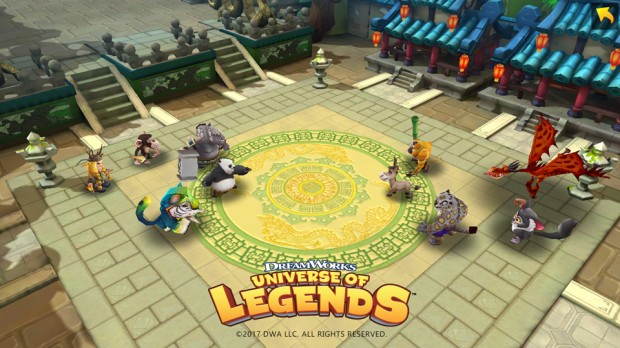 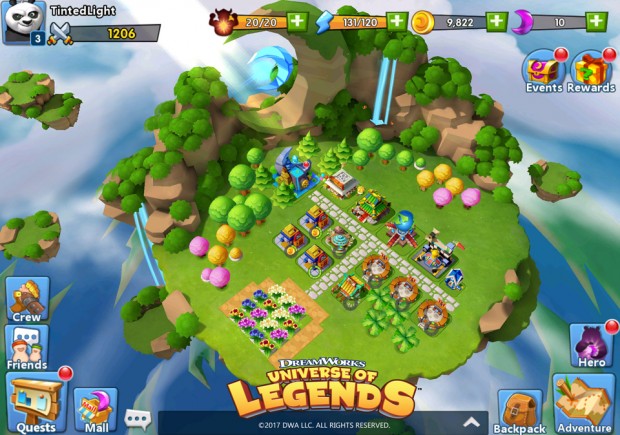 You may also like...
Related Topics:DreamWorks Animation, Firefly Games, How to Train Your Dragon, Kung Fu Panda, Madagascar, MegaMind, Michael Zhang, Rise of the Guardians, Shrek, Turbo, Universe of Legends