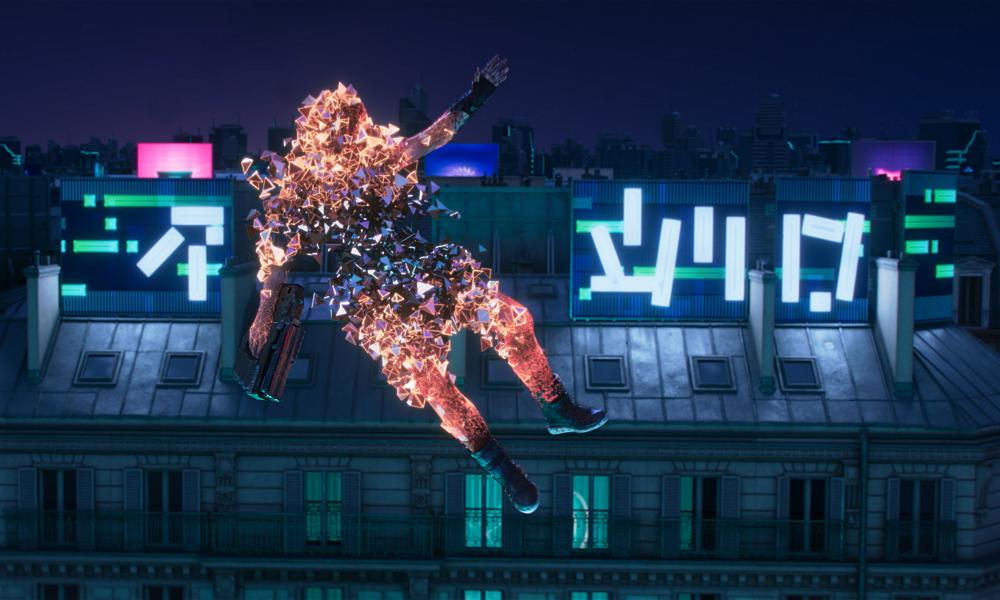 An entirely new futuristic universe unfolds in Hyper Scape, created by Ubisoft and glimpsed in a new cinematic game trailer produced by Warsaw-based Platige Image. Working under COVID-19 restrictions, the studio envisioned a three-minute tour of the real and virtual worlds of the year 2054, tasking 130 artists to the project and creating over 200 assets to satisfy the needs of the cinematics.

At its core, Hyper Scape is an intense, fast-paced and vertical free-to-play FPS Battle Royale, but it’s also a brand new IP with a rich lore, an original story and a cast of unique and diverse characters. The cinematic trailer introduces the global narrative of Hyper Scape that will be developed season after season.

Platige Image has been involved in this cinematic trailer project since the very beginning, from the work on the script to setting up dynamic animation in line with the high-octane pace of the in-game action. One big focus was the creation of the hyper-realistic model for the main characters.

“We became involved in this project very early in the global production of the game. We had access to its very first versions, and then to a constantly updated build at Ubisoft’s headquarters in Montreal,” said director Bartek Kik. “So, you might say that, together, we went through all the exciting but challenging phases of building of a new IP. We received a large dose of understanding, trust, and positive feedback at every stage of the production.”

“For the mocap session, we spent five days on the set, withtwo2 days for capturing the main elements and one day for try out, one for additional photos and another for the faceware session,” noted CG producer Agata Bereś. “It was really key to showcase fluidity and dynamism in the movement, so we worked with the amazing Maciek Kwiatkowski and two fantastic parkour artists: Monika Mińska and Jakub Grossman.”

Maintaining the animation-producing process after the pandemic was declared was one of the biggest challenges. Despite this unusual situation, work on the project was not interrupted and was carried out on schedule.

“The trust received from Ubisoft is a reason to be proud and also a great responsibility. We are glad that, in this difficult time, we were able to commit to such an outstanding production,” said Piotr Prokop, Business Development Director at Platige Image.

The CGI trailer was released with the announcement of the game’s official PC Open Beta. The full launch of Hyper Scape is planned for later this summer on PC, PS4 and Xbox One.