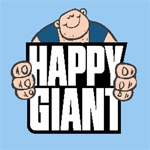 “For years I’ve been making monsters for directors to play with, and now, for the first time, I’m monster for you to play with,” said Tippett. “We’re excited about the new fields of augmented and virtual reality, and to be working with our friends at HappyGiant to create HoloGrid: Monster Battle.”

HoloGrid: Monster Battle has similar gameplay to collectible card games like Magic: The Gathering, but uses physical playing cards to trigger AR creatures and a gameboard. Players can go head-to-head locally or remotely, and offline play is possible as well with a physical board. HoloGrid is being built for next gen AR and VR platforms, but will have a preliminary mobile device release. Tippett’s hand-crafted monsters are scanned into the game using Photogrammetry to create highly detailed 3D characters who come to life before players’ eyes.

And if this all seems vaguely familiar, you’re not imagining it: Tippett created the iconic “Holo Chess” scene in the original Star Wars, which he recreated for The Force Awakens. Learn more at hologridmonsterbattle.com. 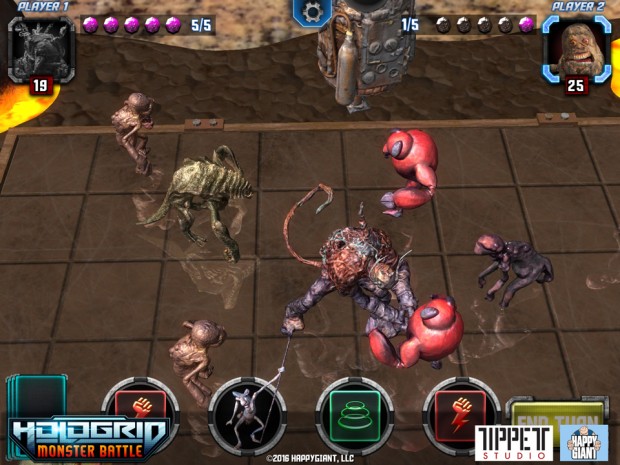