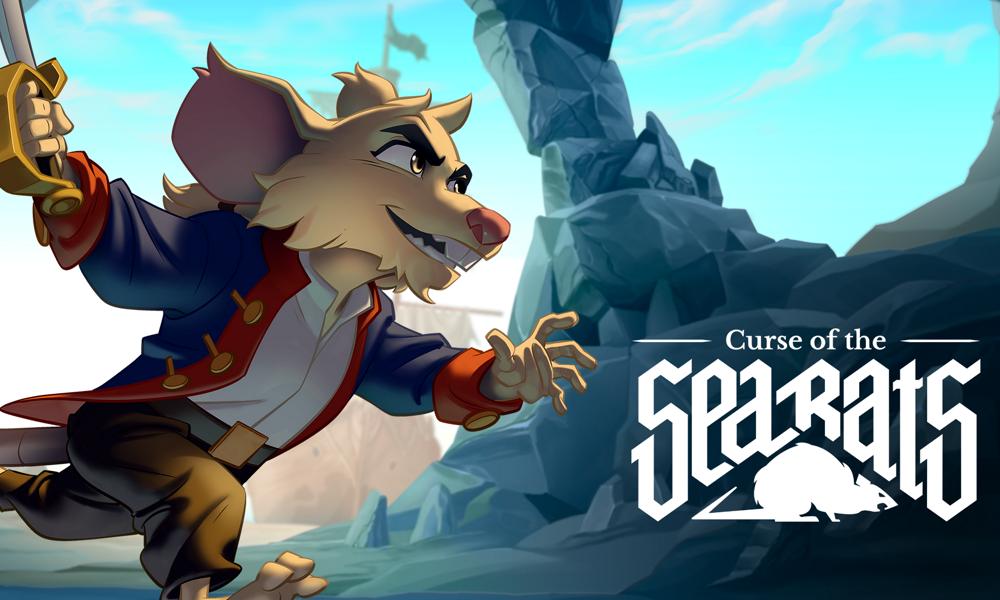 Curse of the Sea Rats

Featuring beautiful classic animation reminiscent of Disney and Don Bluth films, the game blends 2D models and 3D environments for a rich 2.5D side-scrolling platformer experience, packing in the best features of the Metroidvania genre. Players are tasked with helping our heroes — Douglas, Buffalo, Akane and Bussa — to rescue the Admiral’s son, capture the evil pirate witch Flora Burn and break the magic spell she used to transform them all into rats.

In Curse of the Sea Rats, players will explore the island, battle diabolic creatures and fight brutal bosses commanded by Flora as they forge their own path to freedom in a non-linear quest across the vast, mysterious coast of 1777 Ireland. Coming to Nintendo Switch, PlayStation 4, Xbox One and PC.

Founded by Sergio García and Daniel del Amor in 2016, the Petoons Studio team is made up of artists, animators, programmers and experts in children’s and family entertainment pioneering the new Art of “Storyplaying” — fusing video games, animation series and education. The indie studio’s first game, Petoons Party, is available for PlayStation 4, Steam, Xbox One and Nintendo Switch. Petoons has been a partner of the PlayStation Talents initiative created by Sony Interactive Entertainment Spain to develop talent and local content in the country.