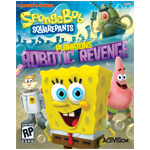 Nickelodeon and Activision Publishing (a wholly owned subsidiary of Activision Blizzard) have announced a new global, multi-year agreement to develop and publish video games featuring SpongeBob SquarePants. The first game to be published in the new partnership will be SpongeBob SquarePants: Plankton’s Robotic Revenge, an all-new action-adventure video game set to be released on Oct. 22 for the Xbox 360 games and entertainment system from Microsoft, PlayStation 3 computer entertainment system, Nintendo Wii and Wii U systems, and the Nintendo DS and 3DS handheld systems. Here is the trailer for the new game:

“We are excited to expand our relationship with Activision for brand new SpongeBob video games,” said Sherice Torres, Senior Vice President of Entertainment Products, Nickelodeon Consumer Products. “Plankton’s Robotic Revenge captures the fun and excitement of SpongeBob and his pals, and gives fans a new way to experience the under the sea adventures of Bikini Bottom and its citizens.”

SpongeBob SquarePants: Plankton’s Robotic Revenge is a third-person, co-op gaming adventure, developed by Behaviour Interactive, which combines exploration, adventure and puzzle-solving. In this original story, Sheldon J. Plankton – known for his obsession with stealing the Krusty Krab’s secret formula – and his new legion of evil robots have destroyed the Krusty Krab and stolen the safe that houses the famous Krabby Patty formula. Fans can choose to play as SpongeBob, Patrick, Squidward, Sandy or Mr. Krabs as they try to locate the hidden keys to the safe before the Krabby Patty formula is lost forever.

Since its launch in July 1999, SpongeBob SquarePants has become one of the most beloved animated characters in TV history, and a global pop culture phenomenon. In its 14th year, the series continues to rank as the number-one animated series with kids 2-11 on all of television, as well as one of the most ‘liked’ animated series on Facebook, with more than 81 million fans. Over the past several years, SpongeBob has averaged more than 100 million total viewers every quarter across all Nickelodeon networks. SpongeBob SquarePants is executive produced by creator Stephen Hillenburg, who previously worked as a writer, director and creative director on Nickelodeon’s animated series Rocko’s Modern Life. Paul Tibbitt served as a director and writer on SpongeBob SquarePants for its first three seasons and is currently executive producer. 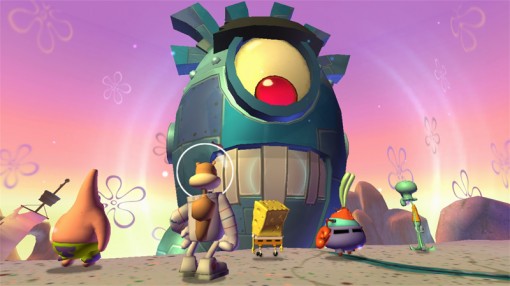 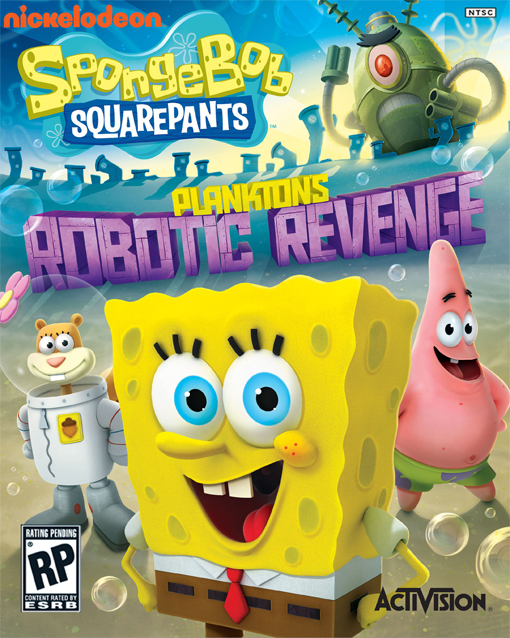