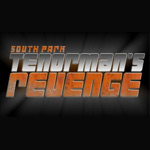 South Park Digital Studios has announced that notorious redhead Scott Tenorman will return with a vengeance in an all new Xbox LIVE Arcade game titled South Park: Tenorman’s Revenge. The game is set to launch in spring 2012 exclusively on XBLA, the leader in digitally distributed videogames.

Developed by Other Ocean Interactive and published by Microsoft Studios, the game will allow fans to play as Cartman, Kyle, Stan and Kenny as they battle Scott Tenorman and his army of Gingers. A multi-player co-op feature allows players to team up with up to four other Ginger bashers locally or through Xbox LIVE to save the town of South Park.

Tenorman’s Revenge will be featured during a South Park panel planned for the New York Comic Con event tonight (Friday, Oct. 14) at 6:15 p.m. in room A22. South Park Studios creative director Chris Brion and South Park Digital Studios senior producer Todd Benson will be joined by Other Ocean Interactive’s head of development, Mike Mika, to preview the game’s trailer with an audience Q&A to follow. South Park Digital Studios is a joint venture between MTV Networks and Matt Stone & Trey Parker, creators of the hit Comedy Central show which this year entered its 15th season. 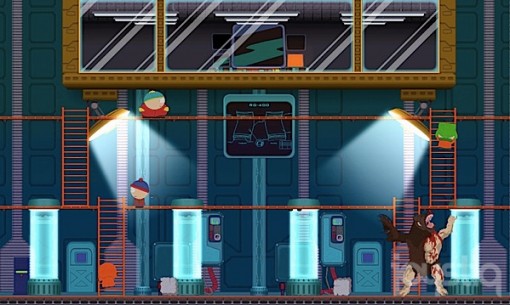