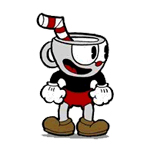 If you love the old classic Fleischer toons from the 1930s, you’ll want to check out a new game being developed by Studio MDHR, which promises to mix run-and-gun gaming with one-one-one fighter thrills. The plan is to have episodes of the game, each with 10-15 boss fights, and to eventually break the Guinness World Record for most boss fights in a run-and-gun game. The plan is to release Cuphead in 2014, first on PC and then hopefully on other platforms such as Mac/Linux and possibly even consoles like Xbox One and PlayStation 4.

Here’s the official description of the game: “Cuphead is a classic run ‘n’ gun set in the style of a one-on-one fighting game universe. Inspired by cartoons of the 1930′s, the visuals and audio were painstakingly created with the same techniques of the era, i.e. traditional cel animation (hand drawn & hand inked!), watercolor backgrounds, and live jazz recordings.”

The game developers add on the title’s official blog, “When developing Cuphead, we started with the basics—who knows this better than Shigeru Miyamoto. He set the standard for all 2D and 3D platformers and they are still a great formula for gameplay perfection. Knowing this, we’ve spent a lot of time fine-tuning small details like hitboxes, screen movement, player control, weapon balancing, and a ton of small details that may go unnoticed by some.” 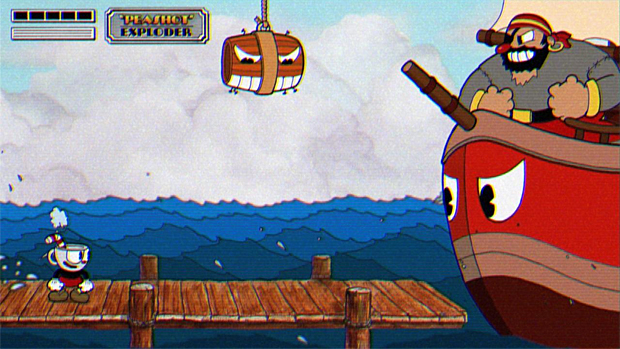 Here are two trailers for this fun new game: