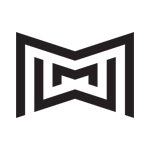 MWM (formerly Madison Wells Media), a diversified entertainment and media company founded by Gigi Pritzker and Clint Kisker, is backing newly formed “story and play” studio Wonderstorm. As founding investors and partners, MWM will exec produce TV animation and videogame projects on Wonderstorm’s develop slate, and partner with the studio to develop and produce content in other mediums derived therefrom, such as film, live events and immersive experiences.

Wonderstorm was founded in 2016 by former Riot Games creative leaders Aaron Ehasz, Justin Richmond and Justin Santistevan with the aim of building strong franchises “by combining world-class storytelling and deep, engaging gameplay.” They are currently producing an original series in partnership with Netflix, due in late 2018, as well as a AAA game set in the same world.

“The Wonderstorm team is exceptionally talented at franchise building and creating outstanding animated TV and interactive content,” said MWM co-founders Pritzker and Kisker. “We believe in them and are excited to help them launch this new chapter.”

“We feel lucky to have MWM as our founding investor,” commented Ehasz, CEO and Co-Founder of Wonderstorm. “We’re inspired and energized by their forward-thinking vision in media, and their empowering approach to partnership.”

Ehasz was previously Creative Director of Riot Games — where Richmond served as a game development team lead and Santistevan was Head of Finance for R&D. Riot develops and publishes the biggest game in the world, League of Legends, which serves tens of millions of players daily and earns billions in revenue.

The transaction was negotiated for MWM by Steve Tsoneff, MWM’s General Counsel and Head of Business Affairs, and Rob Ogden, MWM’s EVP Strategic Planning and Corporate Development, with assistance from Latham & Watkins, and for Wonderstorm by Justin Santistevan with assistance from Greenberg Glusker. 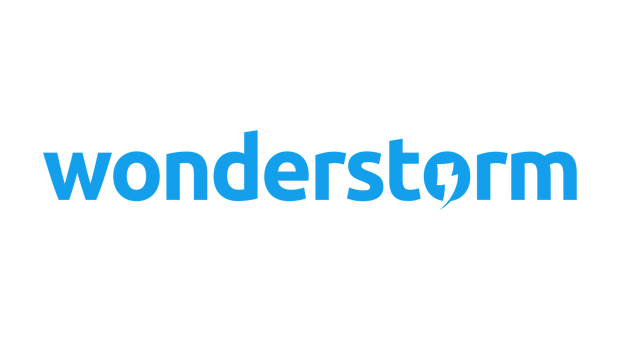