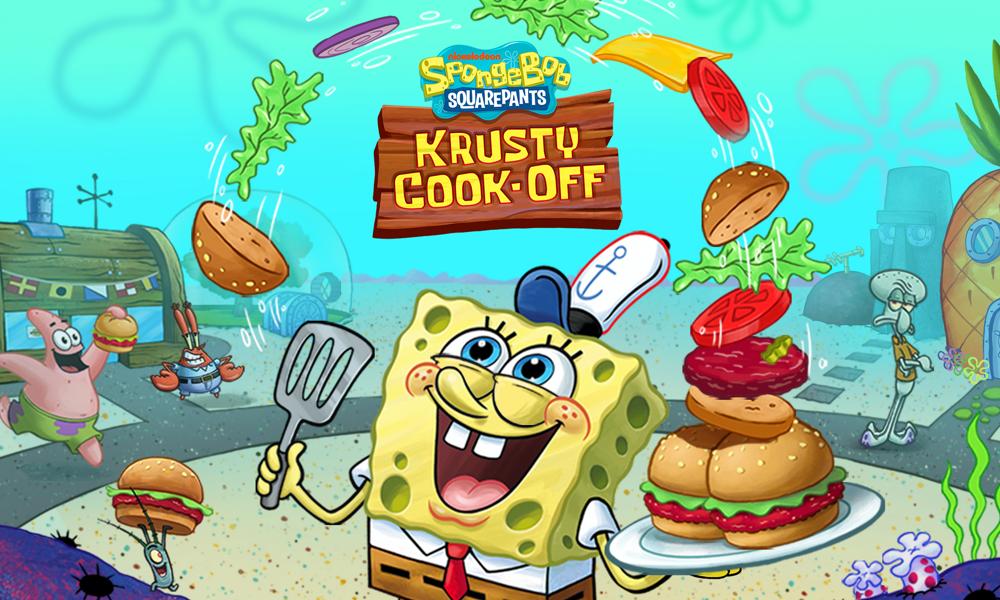 As folks are ordering up much-needed boredom-busters, pre-registration for SpongeBob: Krusty Cook-Off has surpassed 14 million players. The highly anticipated mobile game puts fans behind The Krusty Krab grill, as they serve Krabby Patties and more to a cast of characters from the beloved animated series.

Fans can continue to pre-register for the game on Google Play to earn a special gift bundle including a unique player avatar, an exclusive Gary decorative item and a special restaurant skin for fine under-the-sea dining in a player’s first restaurant. Developed by Tilting Point and Nukebox Studios in partnership with Nickelodeon, the game will be available on iOS and Android devices this spring.

“To reach 14 million pre-registrations in such a short span of time is an incredible achievement made possible by our hard-working team at Nukebox Studios and SpongeBob’s loyal fans,” said Yang Wen, VP of Product at Tilting Point. “We look forward to continuing this momentum for SpongeBob: Krusty Cook-Off as we prepare for the game’s launch this spring, and are excited for players to finally put their underwater culinary skills to the test.”

“This milestone, and the support that fans have shown SpongeBob: Krusty Cook-Off continues to inspire us to create a memorable and addicting game that players will find themselves returning to over and over,” said Amit Hardi, CEO at Nukebox Studios. “Working with Tilting Point and Nickelodeon has allowed us to fulfill our vision for a great SpongeBob experience, and it is wonderful to see so many players join us from day one.”

In SpongeBob: Krusty Cook-Off, fans take a hilarious culinary journey through the unforgettable world of SpongeBob SquarePants. Players collect and customize their favorite characters from the show, cook up delicious dishes in the iconic kitchens of Bikini Bottom and play through an all new narrative featuring SpongeBob, Mr. Krabs, Patrick Star and more!

Nukebox Studios and Titling Point previously partnered on the hit cooking and food truck management game, Food Truck Chef, which has been downloaded over 25 million times, became the No.1 Android Casual Game in 40 countries (including the U.S.) and made it to the Top 100 Grossing Charts in more than 100 countries on the App Store and Google Play.