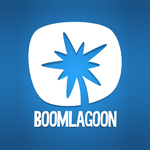 Finnish mobile games company Boomlagoon has announced it has secured $3.6 million USD in its latest Series A investment round. The new investors were led by Northzone, with additional funding partners Inventure and 360 Capital Partners. The three firms join existing angel investor Jari Ovaskainen and London Venture Partners, who also contributed to this push.

“We have been very impressed by the Boomlagoon team, and believe they have a unique understanding of how to drive casual mobile games to broad markets,” says Northzone general partner Torleif Ahlsand. “All games from Boomlagoon are based on memorable characters and a clear strategy on monetization.”

Boomlagoon was founding in Helsinki in 2012 by three former Rovio team members behind the global breakout game Angry Birds. Since then, the company has grown to eight members and is on the verge of its next game announcement, following the success of its debut offering Noble Nutlings. The funding will allow Boomlagoon to expand its team and develop a strong portfolio of character-driven titles, the company says. 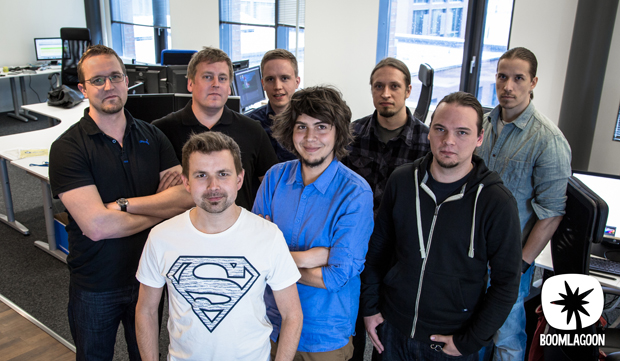 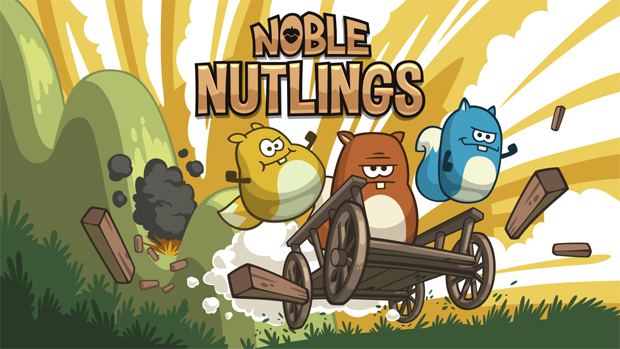