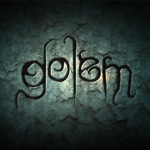 Shrevepport, Lousiana’s Moonbot Studios (the clever folks behind William Joyce’s award-winning The Fantastic Flying Books of Mr. Morris Lessmore animated short and app) is reaching out to the online community through Kickstarter to help fund their latest game venture, The Golem, based on the Jewish folktale monster.

Set in the early 16th century, the gameplay takes place as Europe has been overtaken by Cesare Borgia, leader of an evil army determined to exploit the world’s greatest cities, including Prague. The city’s greatest scientist and religious leader, Rabbi Loew, must do something to stop this villainous threat–in the depths of a prayer dream, he has a vision of a giant man made of clay, wood, metal and stone: a Golem. Players will control the Golem and wield its strength against Boria’s forces and bring peace back to Prague and even help the Golem earn something his creator could not provide: a soul.

The studio is seeking $750,000 to begin development on a PC platform game, with tentative plans to pursue a console game if additional funds are raised. Backers can contribute as little as $15 dollars and so far the campaign has raised nearly $25,000, with 46 days to go. To learn more about the project or contribute to the campaign, go to golem.moonbotstudios.com. 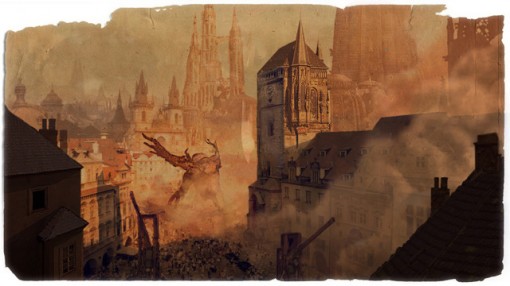 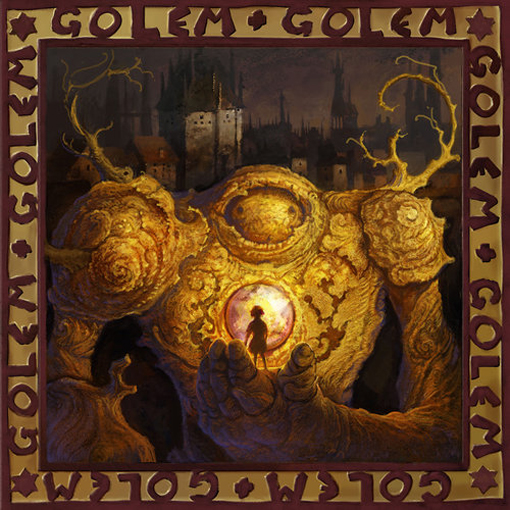 You may also like...
Related Topics:Kickstarter, Moonbot Studios, The Fantastic Flying Books of Mr. Morris Lessmore, The Golem, William Joyce