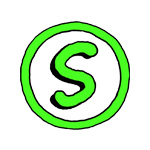 Both Roiland and Watson — whose credits include Gears of War 1-3, Bullet Storm and Fortnite — are lifelong videogame fans. According to Squanchtendo’s appropriately irreverent mission statement, the animation veteran was first inspired to pursue game design after playing around with the Oculus 2K headset and realizing VR’s potential for combining comedy and great gameplay. When he met Watson, she had recently left her position of executive producer after working at Epic for 10 due to a similar interest in the brave new VR world.

Squanchtendo is currently seeking investors and looking for designers, artist, programmers, producers, etc. who are based in or willing to relocate to the L.A. area or Wake County, North Carolina, according to the website. Learn more at squanchtendo.com or on Twitter @squanchtendo. 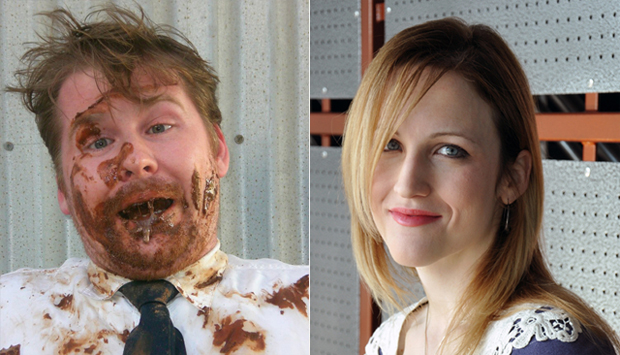