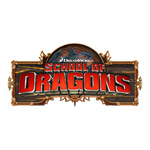 Educational kids’ games developer JumpStart has launched its newest multiplayer online game, School of Dragons, at Comic-Con International. Based on DreamWorks Animation’s hit How To Train Your Dragon franchise, the game is one of the first massively multiplayer online role-playing games (MMORPG, to the cool kids) to incorporate basic science education features in its gameplay.

School of Dragons blends film, online games and television to create an immersive experience for young players, allowing them to interact, play and learn with familiar characters from the film like Hiccup and Toothless the dragon. As players train their own dragons and become Viking adventurers in the game, they will learn key concepts in the scientific method through activities based on earth, life and physical sciences. Later this summer, the game will incorporate simultaneous mobile and online gameplay.

“We are pleased to see the How To Train Your Dragon adventure extended in this beautifully crafted game experience that will engage and educate Dragon fans,” says Jim Mainard, Head of Digital Strategy for DreamWorks Animation. “This dragon world is a perfect environment for teaching real world scientific lessons, while delivering all the fun and excitement that How To Train Your Dragon fans expect.”

The game is being showcased at a dedicated booth (#5566) at Comic-Con and can be played online (www.schoolofdragons.com) through a limited free account or a paid full subscription. Additionally, fans who purchase Fox Home Entertainment’s Dragons: Riders of Berk two-part DVD (available July 23) can unlock exclusive game content. 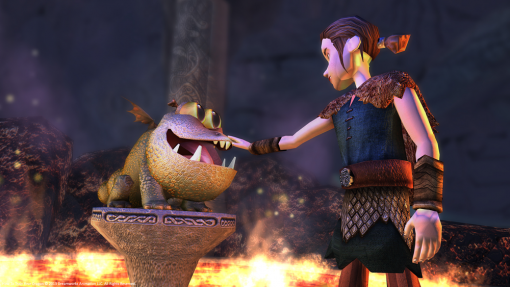 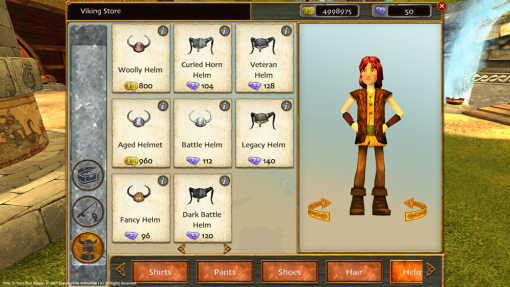 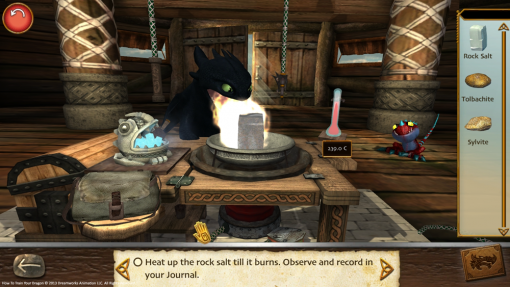