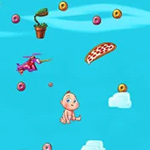 “We feel very grateful that Nickelodeon trusted iLLOGIKA to develop the AR mode of one of their top grossing games. We applied our technical expertise in mixed reality to create an incredible augmented reality experience steeped with the brand’s DNA, which will bring a new level of entertainment to Sky Whale fans. We hope that Sky Whale fans will enjoy this new augmented reality mode as much as we do,” said David Fugère-Lamarre, CEO and co-founder of iLLOGIKA.

The Sky Whale AR mode makes a player’s physical space appear to become the Sky Whale world’s sea and sky when viewed through a mobile device’s camera in a 360-degree challenge. In the game, players steer Narby with an AR-enabled device, moving through the space to soar through the sky or swim underwater in a race to collect items and accumulate points for high scores. Inspired by kids’ love for gaming, Sky Whale was the first in a series of apps created by the characters in Game Shakers that were brought to life for real kids to play. 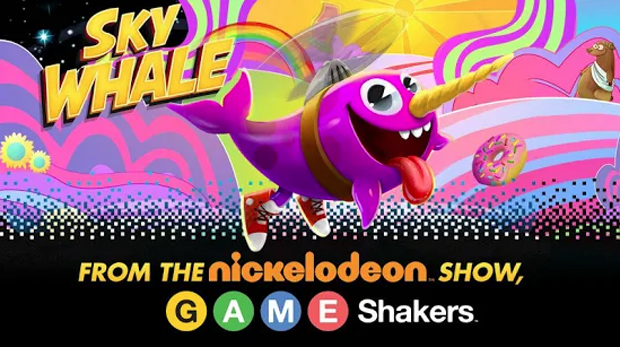 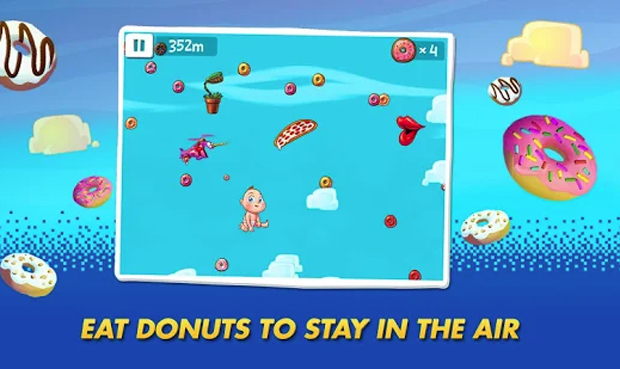