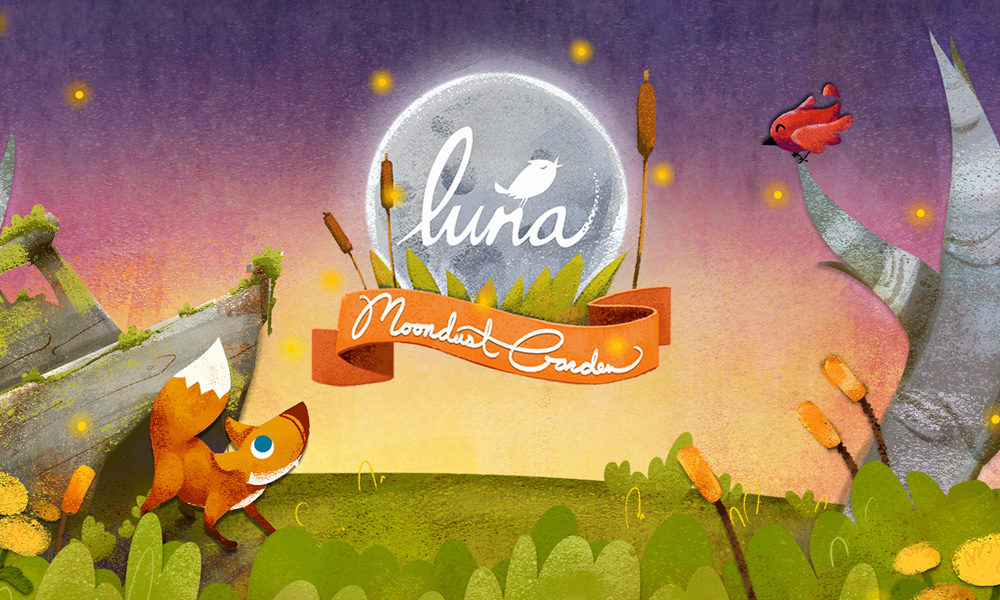 Moondust Garden lets you plant and interact with a musical landscape set in your own physical playspace. As you tend your garden, you discover and collect moondust hidden throughout, which can be sprinkled on plants and flowers to help them grow and transform. By creating a beautiful garden, you will cheer up the game’s sad Fox character and inspire it to come out and play.

The original Luna for PC and VR was Funomena’s debut commercial release in 2017. It has won a number of awards, including Best VR Game at Taipei Game Show, Best VR at the Brazil Independent Games Festival, Best Overall Game at VR Core in Qingdao and Game Creator of the Year at the 2018 Windows Developer Awards, as well as being nominated for Excellence in Visual Art at the IGF Awards.

Luna: Moondust Garden is available to download in Magic Leap World for $4.99. 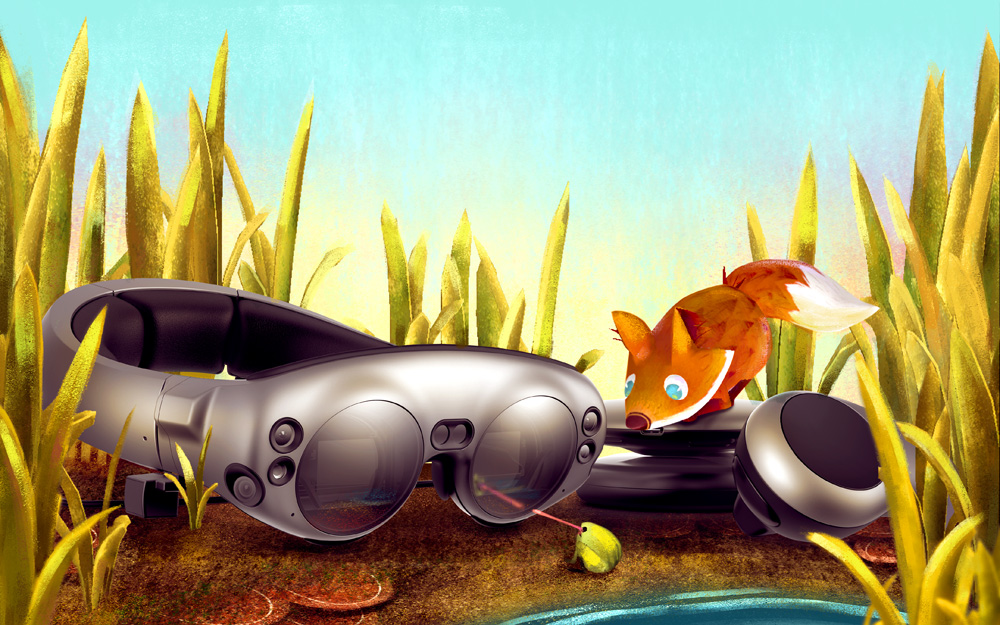 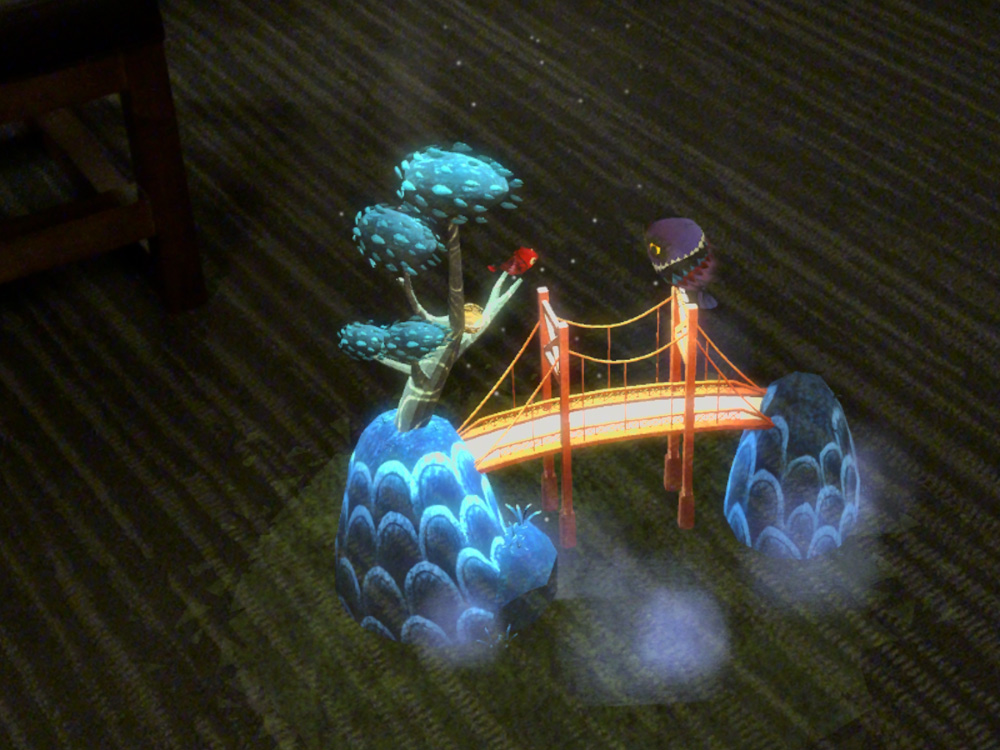 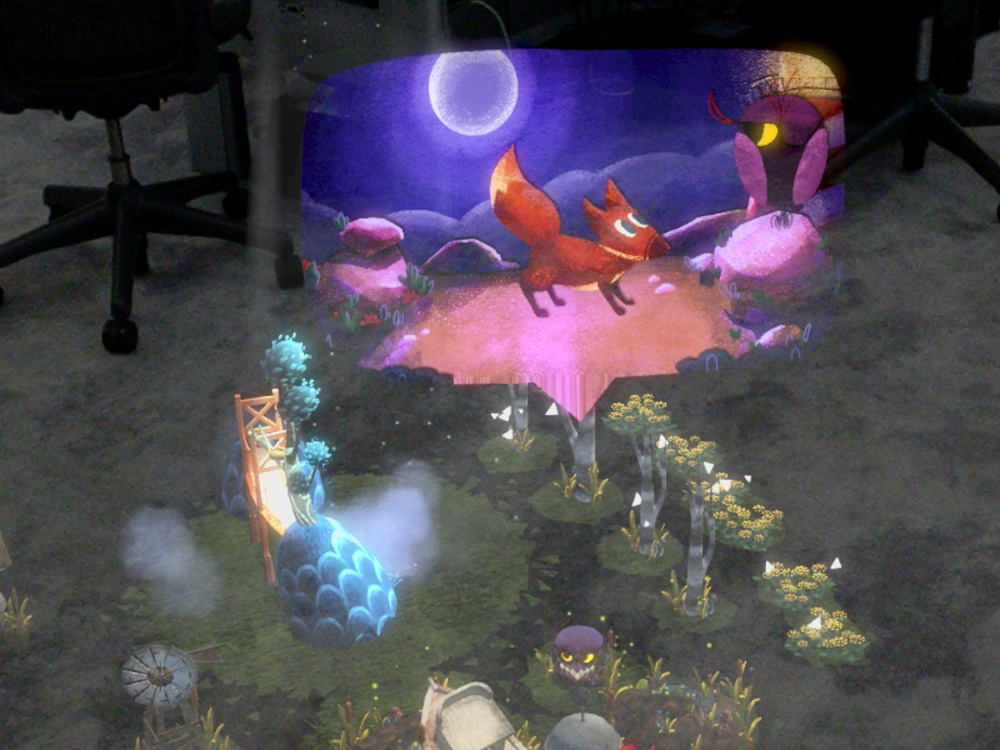