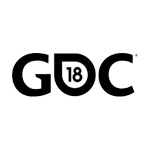 A common mistake that game (and movie) designers make is ignoring basic storytelling elements. It bears repeating: What is the story of your game? If it’s only a series of scenes, it’s not a story, and it’s unlikely that players will return to it again and again. Humans crave stories, it’s how they become immersed.

Basic story elements include character development, motivation (both external and internal), learning new things (often, what a character should already have known) and plotline buildup. Keeping track of a storyline and character elements is hard enough for a short game, but it gets downright gnarly with episodic games or those with User Generated Content (UGC), when story branching gets convoluted by a player’s decisions. In addition, the developer may need to track a range of in-app objects and purchases for F2P games that monetize content.

So, how do you develop a killer story, and keep track of it from the initial “grabber” to the final resolution? Developers have used storyline tools such as Twine, Yarn (which was used for the game Night in the Woods) and the Unity plug-in Fungus. However, such toolkits normally involve programming or are complex to use, with long learning curves.

A new toolkit named Gamebook surfaced at the Game Developers Conference, with a graphical interface to build and overview a storyline. It’s like a Swiss Army Knife of storytelling, adaptable to many applications and simple to use. Gamebook is a production pipeline for small or large teams to create and publish story-driven games, including episodic and choose-your-own-adventure content. Best of all, it’s browser-based and requires no coding or programming.

I personally liked this system’s graphical editor to create and track branches, and that it didn’t force me into one-way “Christmas tree” configurations, but let me loop back to revisit locations and re-use pricey digital assets. I also got a preview of what the story would look like on a mobile device.

Interactive audio dramas are a new medium that Gamebook is also being used for. Stories such as the BBC’s The Inspection Chamber or Earplay’s Codename Cygnus run on home devices like Alexa (Amazon Echo) and Google Home. They ask questions and wander down story branches depending on answers. Unlike typical choose-your-adventure apps, these turn the listener into an active story character.

Professor Mata Haggis cautioned in a GDC presentation, “Learning to use story structures consciously is a powerful way of understanding how we shape great experiences.”

You can try out Gamebook to shape your great experiences at www.gamebook.io. 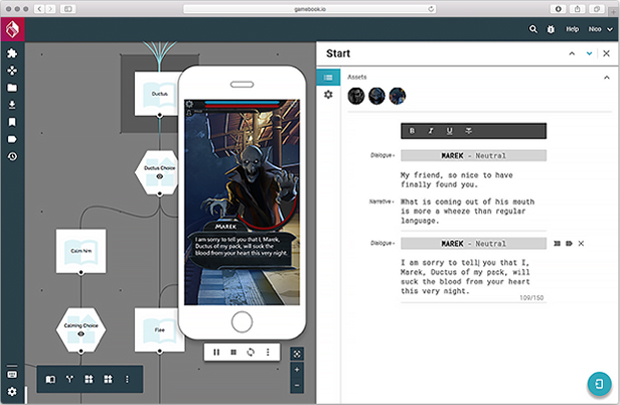 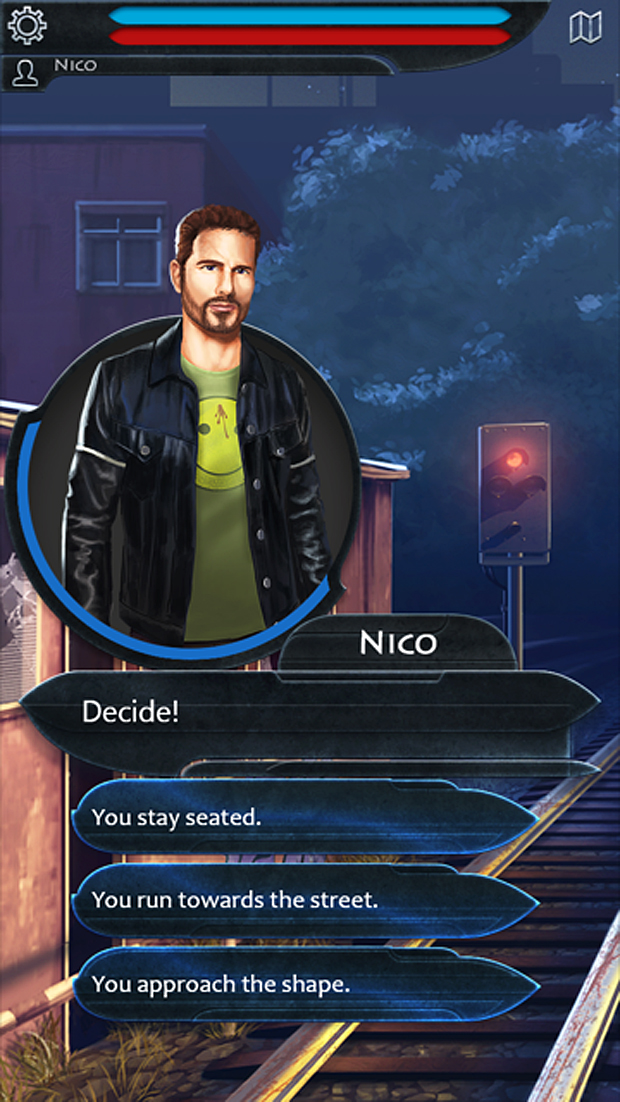 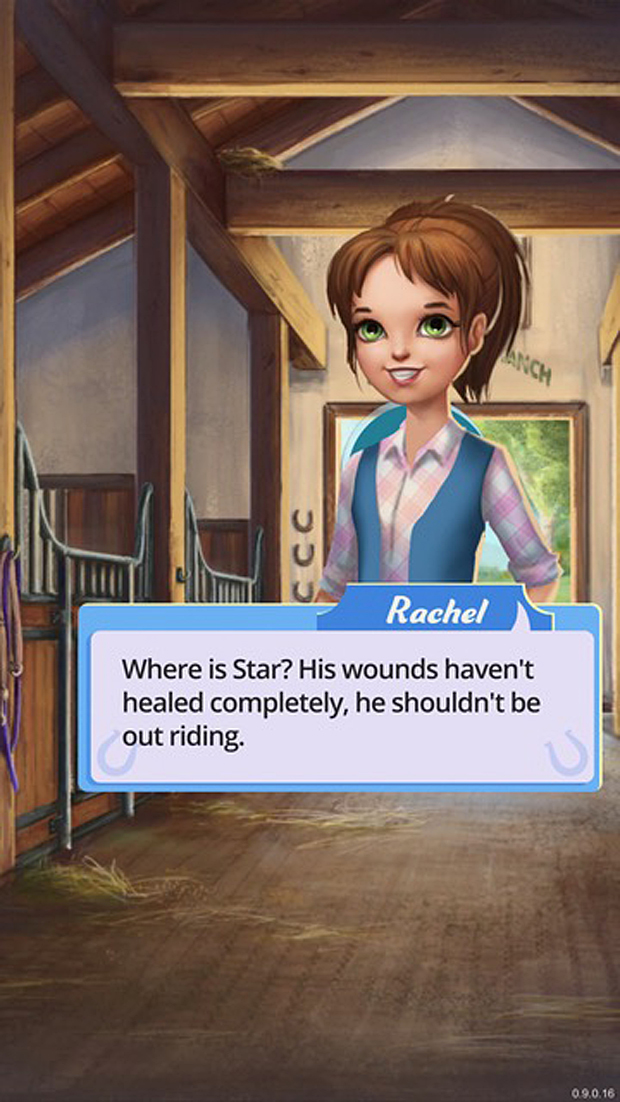