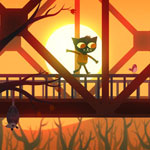 The 20th Annual Independent Games Festival (IGF) Awards were one of the highlights at this year’s Game Developers Conference. Whereas it’s great to see awards handed to AAA game studios, the look on the faces of a small studio team winning a $3,000 award is priceless, especially for a startup.

The Best Student Game award went to Hempuli, for Baba Is You. Although this single-layer scrolling puzzle game’s graphics look minimalist, you appreciate the creativity put into it once you start playing it. It incorporates UGC, User Generated Content, which has been shown to get players more immersed as it becomes “their” game. You can interact with the game’s rules, and change them and the game logic as you find the best way to solve puzzles. Hempuli is the banner of creator Arvi Teikari, a student at the University of Helsinki who was even more thrilled when Baba also won the Excellence in Design award, adding another $3,000 to take home to Finland.

Getting Over It with Bennett Foddy is one of those games that shows you just how inadequate your imagination really is. Creator Foddy describes the game as “merciless,” and his purpose in creating it, “to hurt people.” Players who survive the painful clamber to the top of the mountain should: a) feel a lot of joy after the pain, and b) never take failure quite so seriously again. It won the Nuovo Award, given for games that “make you think differently.” 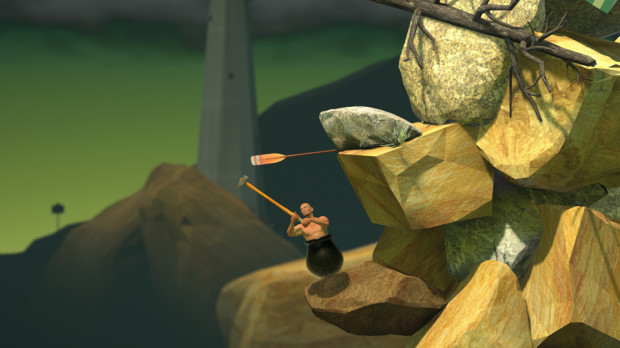 Getting Over It with Bennett Foddy

If you want to climb still more mountains you can try Audience Award winner Celeste, which features a young woman (Is there any other kind in video games?) as she attempts to climb a mountain in Western Canada. As she gains altitude, she is forced to face and overcome her inner fears and demons, and go through an entire story character arc in addition to the physical climb. This single-player platformer (i.e., game with a character that walks and jumps between suspended platforms) was designed by Matt Thorson and Noel Berry during a gruesome four-day game jam. It is available for Mac OS, Windows, Nintendo Switch, PS4 and Xbox One. 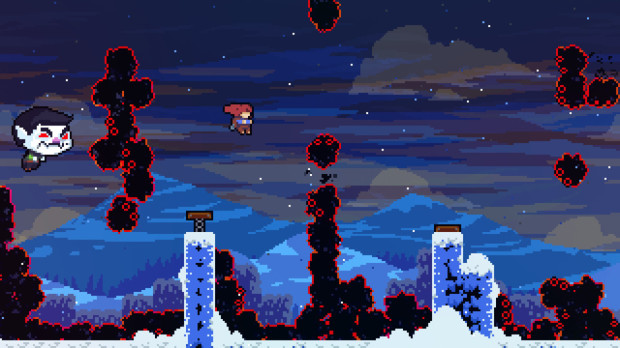 Chuchel, from Amanita Design, is a welcome respite from the storylines of most adventure movies, which nowadays have to be all about saving the entire world—at a minimum. This comedy adventure game is all about…a stolen cherry. Hairy hero Chuchel and his arch-rival Kekel face many puzzles and problems on their quest to retrieve said cherry. In addition to many sight gags, the game features distinctive music from the Czech alternative rock band DVA—the game even has its own album and art book, as well as T-shirts. Chuchel’s distinctive animation helped it win the Excellence in Visual Art award. 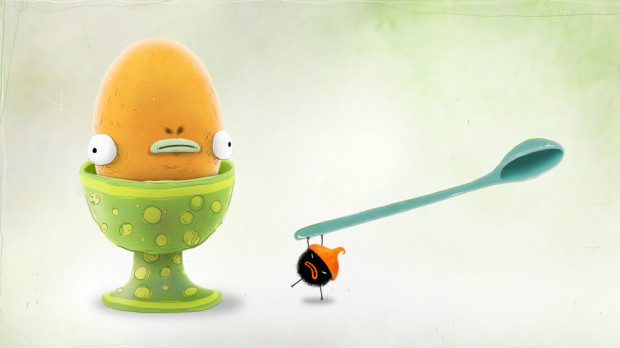 The Seumas McNally Grand Prize of $30,000 went to Night in the Woods, the adventure game by Infinite Fall. The game’s story is about a 20-year old college dropout Mae, who returns home to the crumbling town of Possum Springs, which has been affected by the closure of its coal mine and collapse of its economy. She wants to reconnect with her former friends and life. But things are different now—and sinister. And there’s something in the woods (cue spooky music). 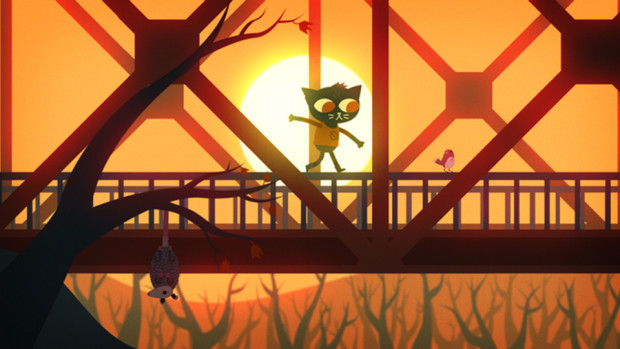 Night in the Woods

As remarkable as the game itself is how it started. Creators Holowka and Benson went on Kickstarter with a short clip, hoping for $50,000 of crowdfunding to start the game. They got that within the first day (well, the first 26 hours), and then kept getting more, till the kitty went over $200,000, and they were able to expand its graphics and upgrade its game engine. The game also won the Award for Best Narrative.

More on IGF at www.igf.com. 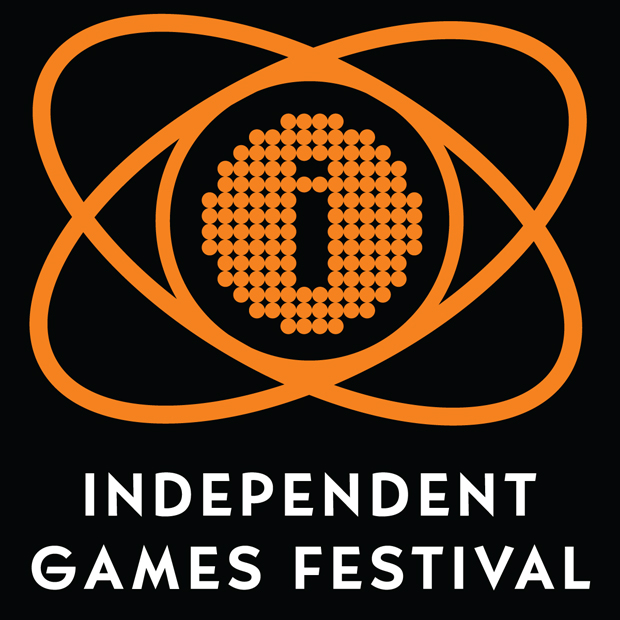 ‘Peter Rabbit’ Hops Along to Disc and Digital
Gallery: Lionsgate Plans US Playdate with D’Alò’s ‘Pinocchio’