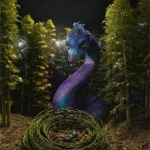 Framestore and Warner Bros. Pictures have expanded the storyworld of Newt Scamander (as played by Academy Award winner Eddie Redmayne) and his creatures for the latest virtual reality release of Fantastic Beasts and Where to Find Them.

Scripted on the wizarding world created by J.K. Rowling, the VR experience allows fan to become wizards themselves complete with a wand in hand, able to cast spells and control their environment whilst tending to Newt’s fantastic beasts.

The original 2016 project has been heralded for its craft, creativity and fan engagement, with honours like People’s Voice at the Webbys and Gold trophies from award bodies London International Awards, One Show, Clio Entertainment, British Arrows and Creative Circle.

“With this project, we wanted to bring players into an immersive experience combining the graphic fidelity of the Fantastic Beasts brand with the interactivity of real-time games,” states Julien Charlebois, Head of Production, VR, Montréal.

The 2018 version further develops the experience with an open-world game-play to include additional creatures, environments and interactive puzzles. New character additions include the Niffler, Occamy and Bowtruckle, to the already existing Erumpent, Thunderbird and Graphorn.

Charlebois continues, “In order to achieve the quality expected from a Fantastic Beasts experience on such a broad range of VR platforms, we had to leverage the knowledge and expertise of our different teams around the globe.”

The project evolves and sustains fan engagement between the feature film release cycles, building on an established relationship between Warner Bros. Pictures and Framestore that crosses feature film and VR productions.

This latest VR edition was led by Framestore’s New York and Montréal offices; the project marking the first real-time project from Montréal, which opened its VR Studio in 2017. The team worked to optimize and enhance this latest version with unparalleled visual fidelity and technological innovation, especially for mobile VR.

Framestore’s Montréal office also worked on the character animation and visual effects for the Fantastic Beasts theatrical release, ensuring users will encounter the same beasts as seen in the film. The Framestore global team exported the experience to live on Samsung Gear VR, HTC Vive and Oculus, in addition to its 2016 exclusive debut on Google Daydream.

Fantastic Beasts and Where to Find Them VR credits: 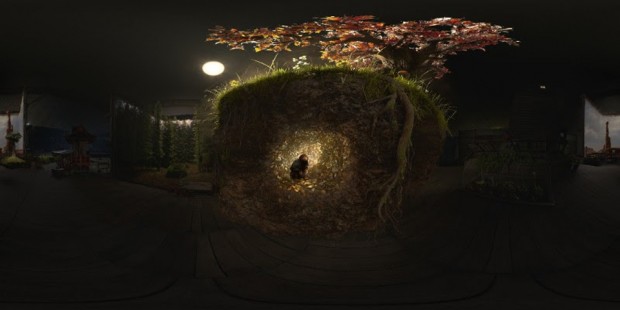 The Niffler’s penchant for shiny objects translates into a suspended gold hideaway. 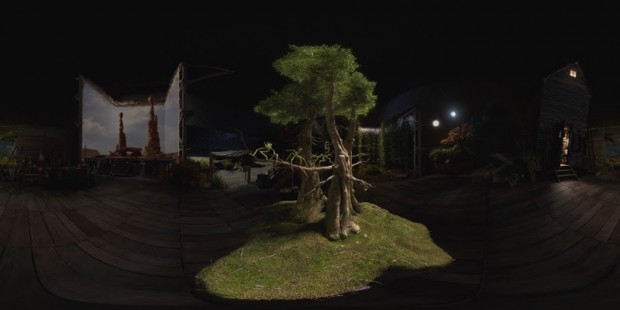 The Bowtruckle’s shy nature is lured out by collecting snacks for him. 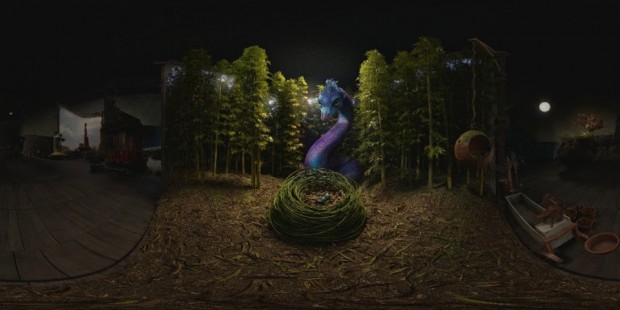 An Occamy protects a beautiful egg due to hatch any second now.