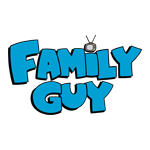 Fox is getting ready to unveil a new Family Guy mobile game, in conjunction with TinyCo. The Hollywood Reporter says players will be able to explore Quahog in the new game, interacting with their favorite Griffin family characters in a new story created with the aid of the show’s writers.

Suli Ali, CEO of San Francisco-based TinyCo called the series an “an amazing show that’s famous for its sharp wit, unpredictable storytelling and hilarious cast of characters,” promising that the free-to-play game will “[capture] that essence, providing players with an awesome way to get their Family Guy fix every day.”

While we’re still not sure about the ultimate fate of Brian the family dog, who died on the show recently, we do know that the Family Guy game will be released in 2014 for both iOS and Android devices. 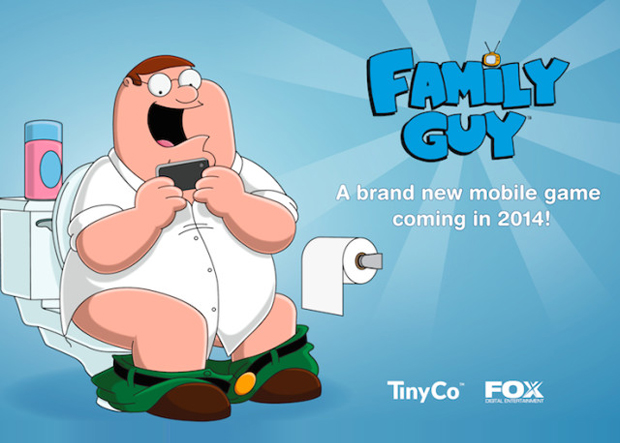