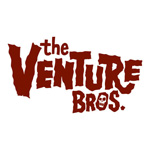 Fans of Adult Swim’s animated action-comedy series The Venture Bros. are in for a treat as they have a new way to show their appreciation for Doc Hammer and Jackson Publick’s cult show. An all-new line of virtual goods is available now in the Avatar Store on Xbox Live, replete with digital Team Venture swag. Plus, to celebrate the recent TV launch of season 5, Xbox Live will be offering a free limited-time download of the season premiere episode “What Color Is Your Cleansuit?” through June 9.

Read Animag’s interview with Publick and Hammer about the new season here. 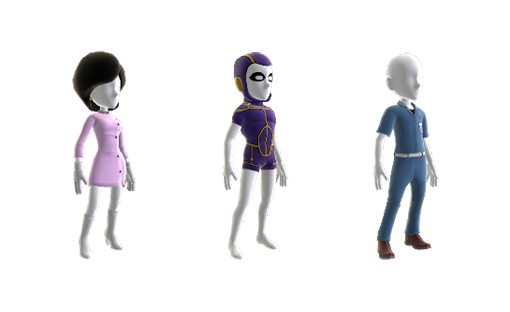