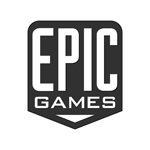 Epic Games has announced a new round of Unreal Dev Grants recipients, with awards totally $75,000. This batch comprises teams spread across Europe — two of which are demonstrating their games at the Unreal Engine stand at Develop:Brighton starting today. The Grants, launched in 2015, is a $5 million fund created to help developers succeed with no-strings-attached financial assistance. Epic has awarded nearly $1.4 million in grants so far.

Jump Stars by Pixel Blimp (U.K.)
Lighthearted and stylized, Jump Stars is a game show-themed party game for two to four players. Successfully Greenlit and heading to consoles, Jump Stars has cooperative and competitive modes and is at the Develop:Brighton Unreal Engine stand. (@PixelBlimp)

Thundersteed Ltd. (U.K.)
Directed by Greg Penninck and Stuart Butler, game development company Thundersteed Ltd. has provided numerous Unreal Engine learning resources over the past two years. Greg and Stu, who both hail from the UK, have reputations for being positive forces in the community as well. (@ThunderSteedLtd)

The Siege and the Sandfox by Cardboard Sword (U.K.)
Self-described as a ‘Stealthvania’ game, The Siege and the Sandfox infuses stealth into the familiar Metroidvania experience, creating a unique twist on the genre. With an outstanding 2D aesthetic, Cardboard Sword is building a beautiful world for players to enjoy, and they’ve also brought their game to Develop: Brighton with Epic. (@siegeandsandfox) 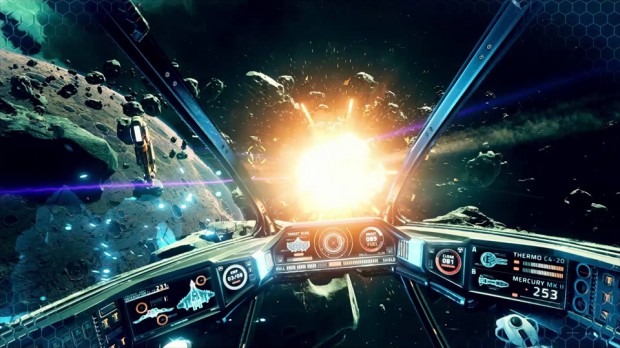