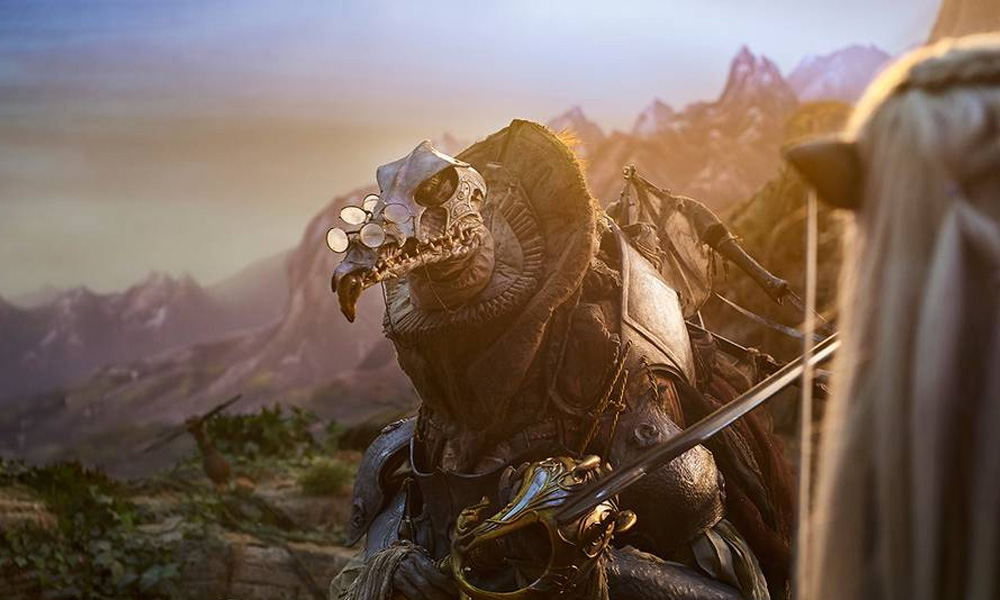 It looks like Dark Crystal fever is showing no signs of slowing down. This week at E3 gaming confab, En Mass Entertainment announced that it will release a new video game based on the Dark Crystal franchise later this year.

The strategy-RPG will be released to coincide with the debut of the Netflix series based on the property out in late August. The Dark Crystal: Age of Resistance Tactics will be based on events that transpire during the prequel series and include an 80-mission campaign mode that sees players play as Gelfling as they seek to fulfill a mystical prophecy.

“Players will experience living, unpredictable environments that encompass not only the events and characters of the Netflix series, but new game-exclusive characters, stories, and challenges,” says Stefan Ramirez, director of live services, En Masse, in a report in PC Gamer.

“One of the things that gamers want is not just to play through what they have already watched,” Stephanie Wise, director of digital and interactive media for the Jim Henson Co. told Deadline, “but to be able to expand that and see when this was happening on the show, what was that character doing over there? … Back in the early 90s, the way a game was done was that you’d be playing a specific episode or a storyline. And people wanted more. They wanted to do more.”

Netflix fans will also be happy to know that a Stranger Things mobile role-playing game is also arriving in 2020. The location-based game is developed by Finnish firm Next Games and will allow players to explore The Upside Down world hidden around them (a la Pokemon Go).