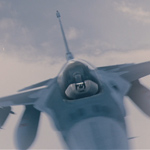 Award-winning animation house E*D Films is releasing its in-house solution Scene Track: The Game Media Explorer — an open source animation tool that delivers four kinds of data from Unity to Maya. First developed during the concept stage of the studio’s Elemented project, Scene Track gives artists the ability to record real-time gameplay to Unity’s Timeline, opening up a fast and efficient workflow in which to direct scenes, populate backgrounds and test ideas.

“Game engines are not only powerful, but affordable for filmmakers, which makes them a huge asset to small studios like ours,” said Daniel Gies, Art & Tech Director at E*D Films. “In Unity, we finally saw an opportunity to realize some of our more ambitious ideas without having to hire more people; we just had to find a way to record within the engine. So we built a tool and it’s completely changed our workflow. Now anyone can use it.”

With Scene Track, users can harvest Unity’s native data to speed up the animation process. As artists cycle through ideas, audio/visual data becomes available to the exporter, enabling artists to transfer what they need to other programs. Each export is non-destructive, encouraging further work and additions. The exporter also facilitates the smooth transfer of MIDI and video elements, making time-intensive processes like foley spotting and sequence revisions that much easier.

The release coincides with the launch of E*D Films’ new store, offering a collection of assets and tools for digital artists and filmmakers. The first line includes Photoshop brushes, animated elements, and After Effects tools created by lead artist Daniel Gies during the studio’s many productions.

E*D Films was founded in 2007 and is based in Montreal. Projects include upcoming short films Giant Bear and Retour à Hairy Hill. Check out their most recent reel here. 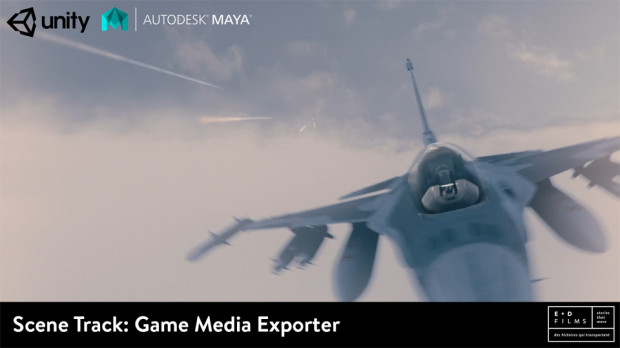 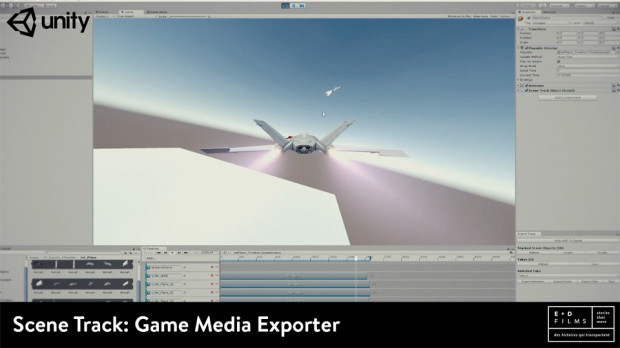 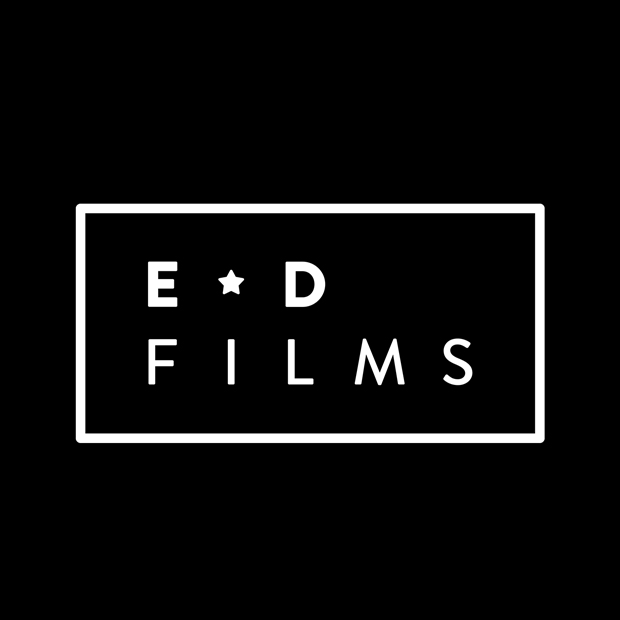