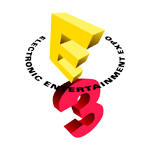 Long ago, in ancient history (about 2005), E3 was the hottest show of the year, with more than 70,000 attendees, giant industry “islands” and lots of buzz and press coverage.

Sometime after that, it lost its way.

Responding to criticism that too many nonprofessionals were attending, it became an invitation-only event. Attendance plummeted, and reached a nadir of only 5,000 by 2008. SimCity creator Will Wright noted: “It almost feels like a zombie at this point; it’s the walking dead.”

Fast forward to 2015. The show is big, colorful, loud, spectacular and full of smiling faces, with more than 50,000 people filling the entire Los Angeles Convention Center. Industry sales are shooting past $75 billion, and game company startups have recently been bought for $2 billion (Oculus Rift, by Facebook) and $1 billion (Twitch, by Google).

The show tried a new model of selling tickets only to professionals — but allowing booth holders to invite 5,000 players as their guests. E3 has regained its buzz as a “must-see” event.

Prominent trends at the show include: 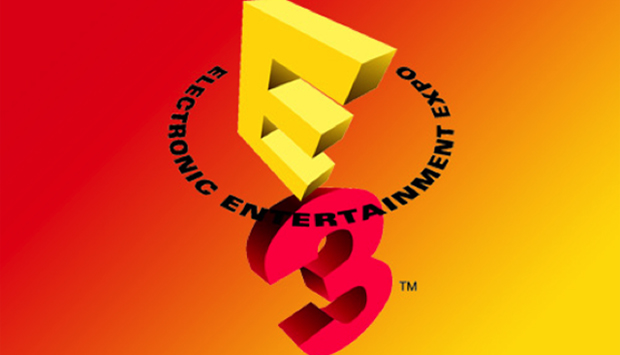 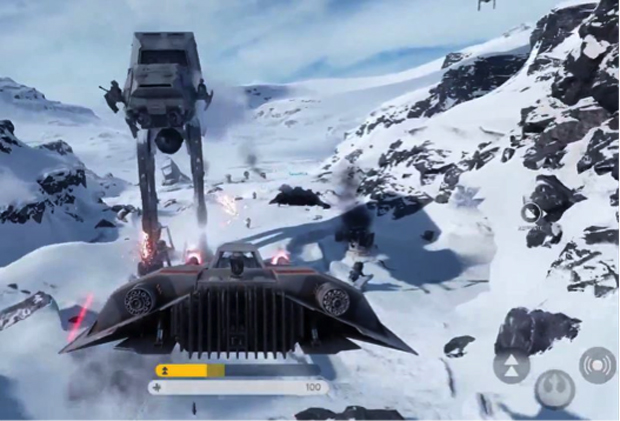 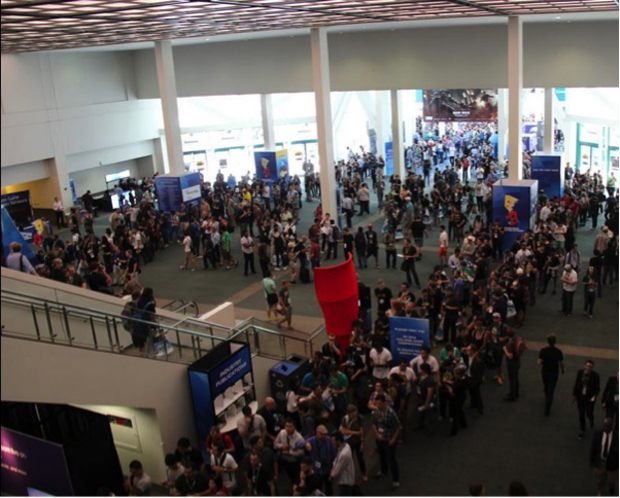