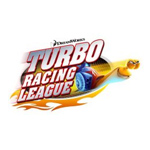 DreamWorks Animation is redefining a “snail’s pace” by launching a new action-packed app based on its upcoming (July 17) super-speedy mollusk movie, Turbo Racing League. The company is also making mobile games history with $1 million in prizes to be snapped up in the Shell-Out Contest presented by Verizon—the first of its kind.

To compete for cash prizes in the $1,000,000 Shell-Out, eligible layers must achieve Daily Goals or obtain sufficient tomatoes throughout the game to unlock access to the weekly Contest. Once in the race, players show off their skills on special Contest race tracks during and eight-week qualifying period of weekly Preliminary Races from May 16, 2013 to July 7, 2013. Each week, the 10 fastest racers will win cash prizes of up to $25,000.

The game is available for iPad, iPhone, iPod touch, Android handsets and tablets, and Windows Phone 8 on all mobile carriers. However, players using a device from contest presenter Verizon will have access to exclusive film content and unique game customization options, plus insider tips and tricks. For contest guidelines, click here. 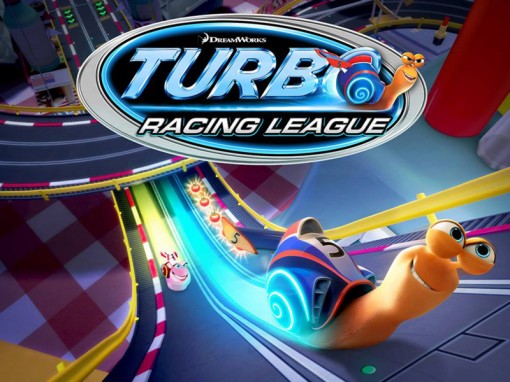