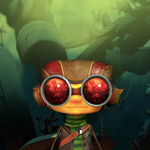 Written and directed by Tim Schafer and led by VR veteran Chad Dawson, the standalone VR chapter chronicles the events between the first Psychonauts and the forthcoming Psychonauts 2. In this game, players assume the role of Raz, a young psychic and fully fledged member of the Psychonauts — an elite group of international psychic secret agents. Gamers use Raz’s various psychic powers to affect the world and solve puzzles. The power of Clairvoyance will allow players to see through the eyes of others, and explore the environment, whilst other abilities such as Telekinesis and Pyrokinesis will allow them to move things around with the power of their mind…or just set them on fire. Psychonauts in the Rhombus of Ruin launched on PlayStation VR in 2017.

Double Fine is the company behind award-winning titles such as Psychonauts, Brütal Legend, Costume Quest, Sesame Street: Once Upon a Monster, Broken Age, Headlander and remastered editions of Grim Fandango, Day of the Tentacle, and Full Throttle.

You can check the trailer for the game here.

You can find out more ns at www.doublefine.com. 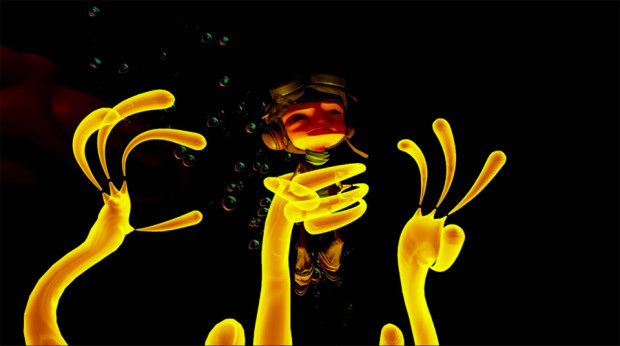 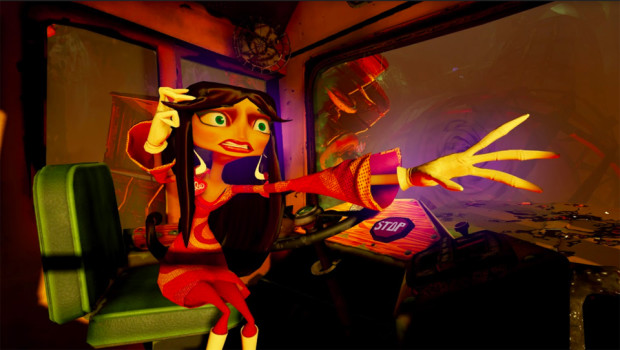 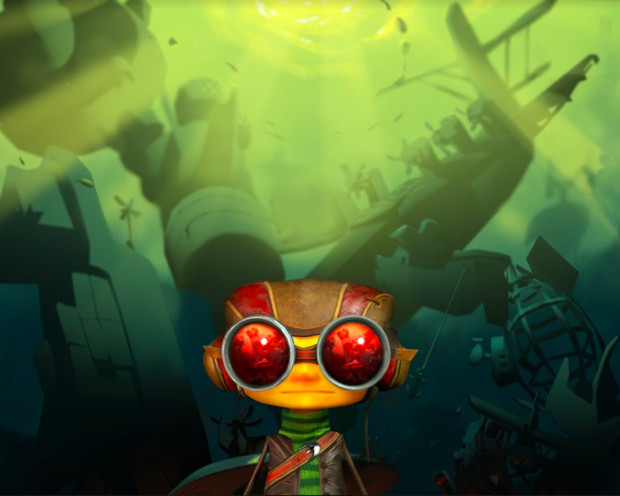