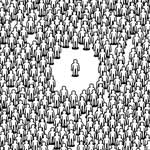 Double Fine Production’s publishing branch Double Fine Presents has partnered with Playables to publish upcoming interactive animation KIDS. Due out this year on iOS, Android and Steam (Mac/PC), the project was nominated for a Nuovo Award at the 2018 Independent Games Festival Awards and selected for Double Fine’s Day of the Devs 2018, building buzz among gamers, art enthusiasts and creatives alike.

“We couldn’t be happier to have KIDS as a part of our Double Fine Presents family” said Greg Rice, Vice President of Business. “We’re huge fans of Playables’ work and in absolute awe of the thoughtfulness they’ve brought to KIDS, resulting in one of the most artistic statements we’ve seen in games in a long while.”

KIDS is an experimental project about the psychology of the group. The interactive animation/game allows players to move with or against crowds of other humanoid characters until everyone is gone. The project also encompasses a short film (festival premiere TBA) and an exhibit which debuted at the Museum of Digital Arts in Zurich earlier this year. The show includes an interactive projection which dynamically adapts to visitors present in the three-panel projection space, extensive documentation of the production process, and up to 100 floppy white puppets to play with.

Double Fine has successfully launched a number of indie titles including Everything, Gang Beasts and GNOG, in addition to their in-house developed games like Psychonauts in the Rhombus of Ruin and Full Throttle Remastered. Learn more at presents.doublefine.com. 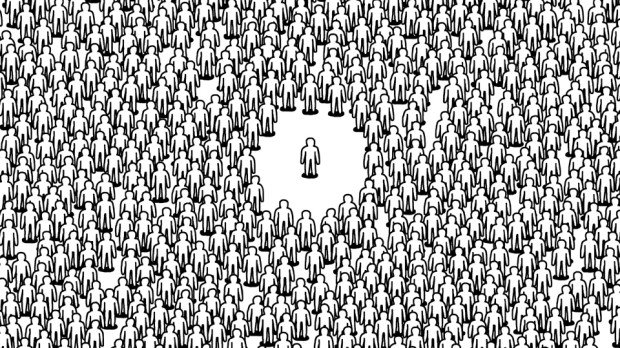 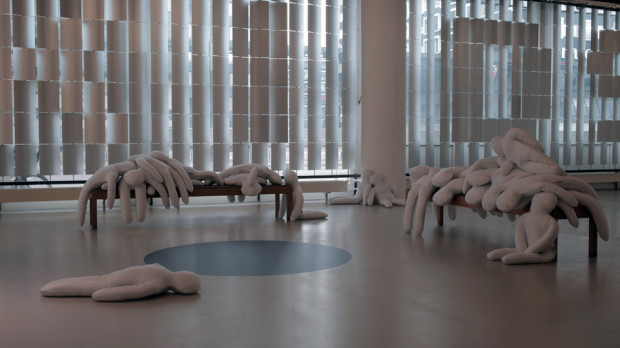