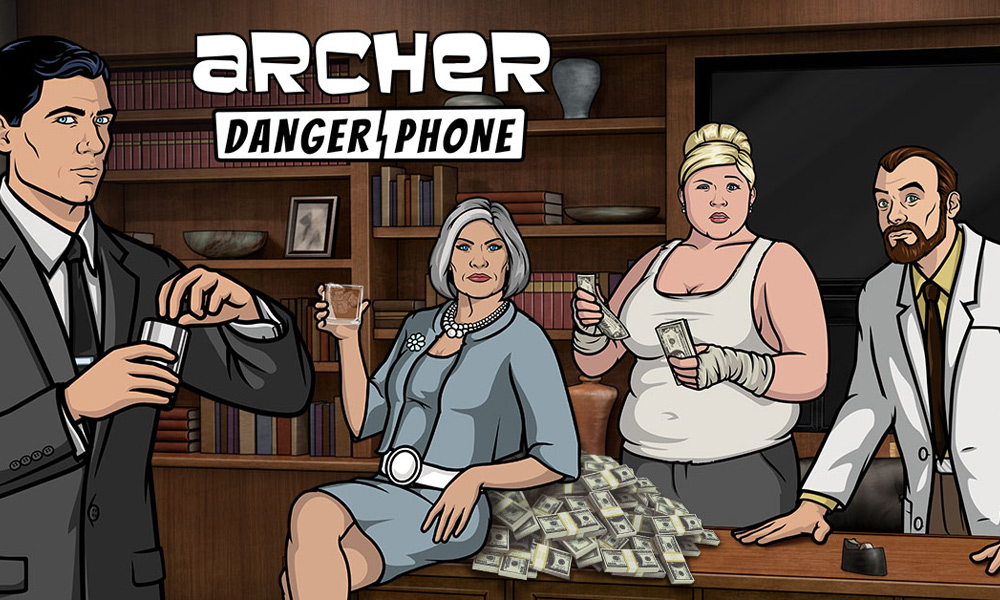 Set in Archer‘s high-stakes world of international espionage, Archer: Danger Phone is a narrative-driven idle game that tasks players with running their own super-secret spy agency — where the only hope of success is to make tons of money while ensuring their hapless agents don’t screw up too badly.

Players can relive their favorite Archer moments and enjoy brand new, original storylines in-game, while experiencing unique scenes, visuals, character art and animations taken directly from the show. Fans will be able to collect their favorite agents, villains, and killer cyborgs and send them off on top-secret, exotic missions around the world to gain awesome rewards. Participate in boss fights, blow up the agency headquarters, and hustle your way to success with outlandish money-making schemes!

Coming soon to iOS and Android, fans can sign up at archerdangerphone.com to be notified when pre-orders open on the App Store and Google Play. 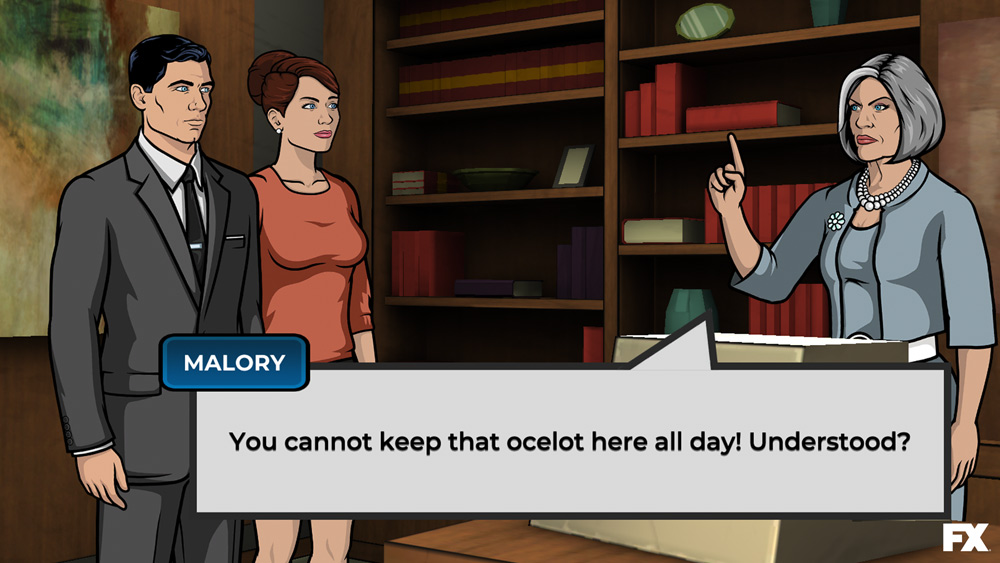 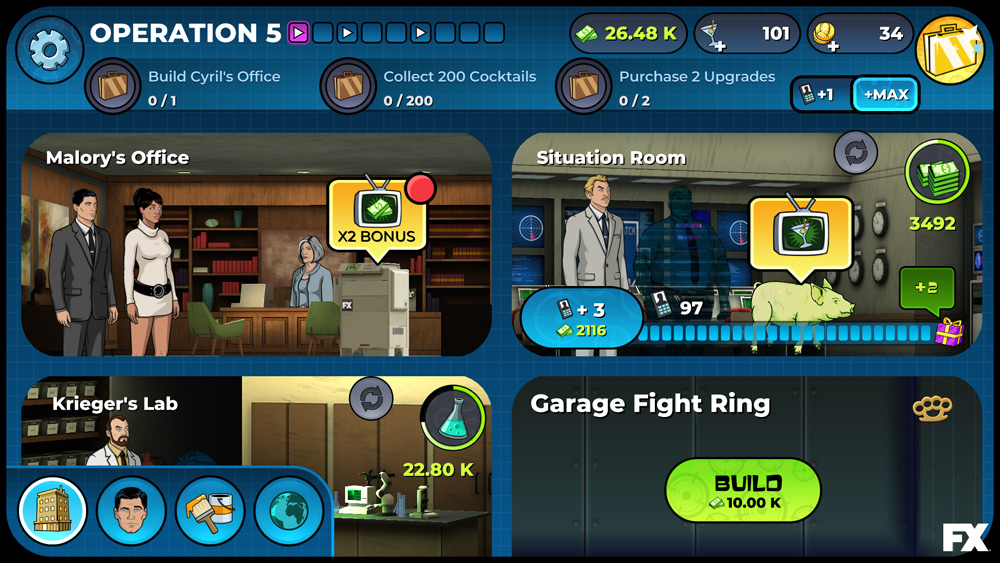 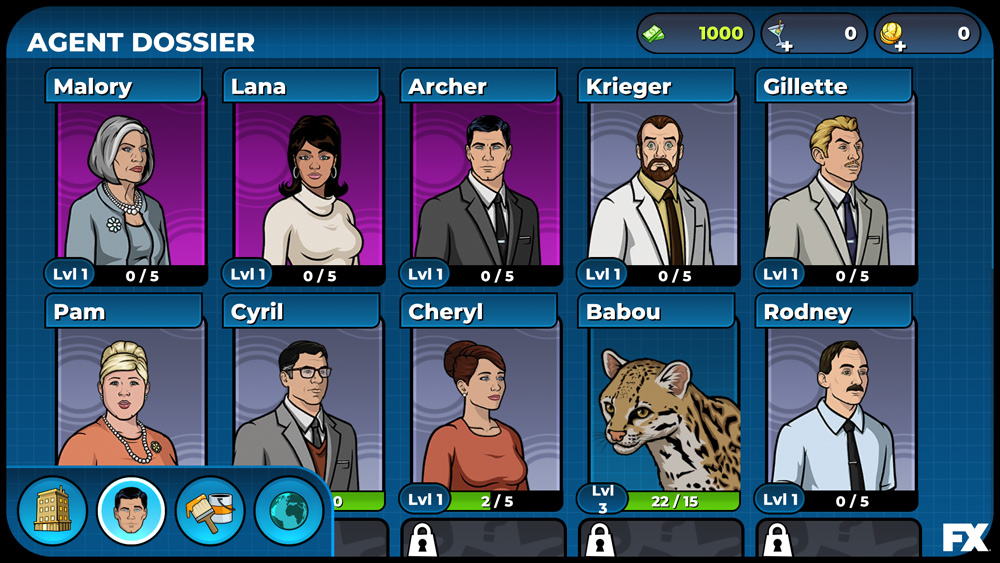