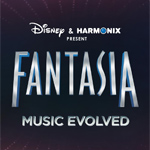 Mickey and his broom buddies may be carrying many more buckets of water in a an upcoming video game, being prepared for Disney for a 2014 release. Titled Fantasia: Music Evolved, the game will be produced for Microsoft’s upcoming Xbox One and its Xbox 360 platforms. The big wrinkle is that the game will feature music from Queen and Bruno Mars in addition to music by Bach and Tchaikovsky.

Fantasia: Music Evolved will use Microsoft’s motion-sensing Kinect system, which allows players to wave their arms, push the palms of their hands in various directions and generally move to the music in an effort to actually remix songs. Onscreen, they can explore and alter their visual environments.

The game will feature more than 24 song, each including its original version and remixes that players can remix further in multiple ways through their body gestures.The five songs Disney announced Tuesday are Bohemian Rhapsody by Queen; Locked Out of Heaven by Bruno Mars; Settle Down by Kimbra; Levels by Avicii; and Some Nights by Fun.

Harmonix, the company behind games like Dance Central and Rock Band began developing the game about two year ago. The release will include the ability for players to share the remixed versions of songs with others.

“Once you put so much energy into making it yours, we know you’ll want to share it,” John Drake director of brand management for Harmonix told The Hollywood Reporter. “Disney, being the awesome media partner they are, secured a very good rights portfolio.” 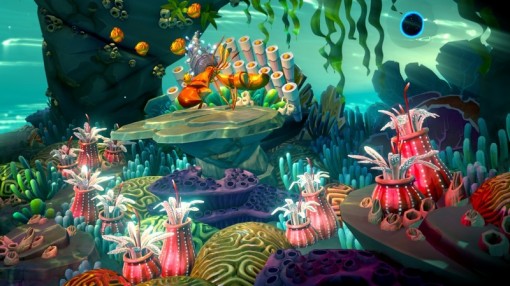