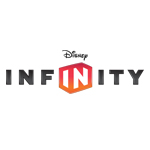 Disney Interactive has unveiled a new ambitious gaming initiative titled Disney Infinity. This platform, which will kick off in June, will allow players to create stories and enjoy games starring characters from The Walt Disney Company (Pirates of the Caribbean) and Pixar Animation Studios (Monsters, Inc., The Incredibles) Disney Infinity allows players to both experience original adventures in some of their favorite Disney and Pixar worlds and to build their own worlds using the power of their imagination.

Disney Infinity integrates collectible character figures that come to life in the game. These figures provide experiences that are true to these characters and stories, as well as the opportunity to bring characters from various Disney and Pixar films to play together in a virtual “Toy Box.” This all-new game universe will launch in June across all consoles and will have a phased roll out across mobile and online devices throughout 2013.

Here is the projected price breakdown: 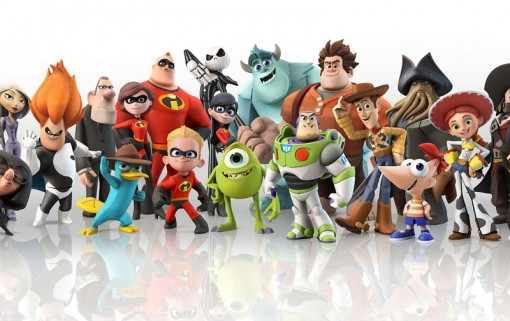 Oscar-Nominated Shorts to Debut in Theaters on Feb. 1
New on Disc Today