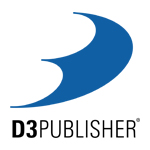 There will be more ways play with Mordecai and Rigby and their buddies from Cartoon Network’s popular show Regular Show as D3Publisher and CN announced plans to launch videogames based on the toon. This is the first video game publishing deal for the Emmy-winning toon, continuing the strategic partnership between D3Publisher and Cartoon Network, which includes the global Ben 10 interactive franchise and last year’s acclaimed Nintendo DS and Nintendo 3DS release, Adventure Time: Hey Ice King! Why’d You Steal Our Garbage?

“We’re incredibly happy to continue our partnership with Cartoon Network to bring one of its most popular shows, Regular Show, to the digital world,” said Peter Andrew, vice president of product development, D3P. “With this collaboration with Cartoon Network, J.G. Quintel, and the creative team behind Regular Show, the prospect of producing a new game that captures all of the humor and charm of this superb cartoon series is definitely quite exciting.”

Regular Show chronicles the life and times of best friends Mordecai and Rigby and their adventures as groundskeepers of the local park. Along with their friends like Pops, Margaret, and Muscle Man, these two BFFs prove that a day in the life of Regular Show is anything but. Regular Show is created by J.G. Quintel and produced by Cartoon Network Studios. New episodes from the fourth season of the series debut Mondays at 8pm ET/PT on Cartoon Network, with replays throughout the week. 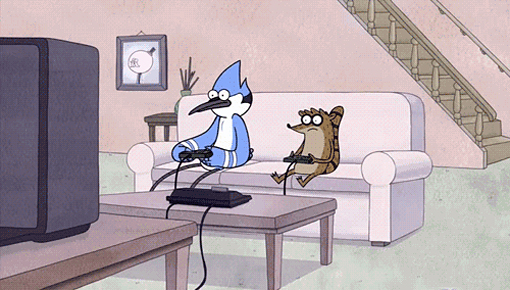