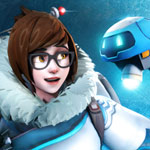 Game giant Blizzard, which is best known for producing popular titles such as Warcraft and Overwatch, made a huge splash with two new CG-animated projects at Gamescon this week.

The creative forces at Blizzard unveiled the first episode in their Hearthstone series titled Hearth and Home, which offers a musical number. The set piece provides a powerful frame story for the world of Hearthstone, which is itself just a game set within the world of Warcraft’s Azeroth. Dazzled fans were quick to compare the toon with cinematic offerings from Pixar.

According to the press release, the shorts will feature the following characters:

Blizzard also offered a sneak peek at the visually dazzling cinematic for Overwatch titled Rise and Shine, this short sheds light Mei’s adventures in Antarctica with the group known as Ecopoint. Together with her fellow scientists Mei is working with Overwatch on some very important climate data until their cryostasis malfunctioned and left her as the only survivor. Her faithful companion robot, Snowball, will surely come to her rescue and keep her company until help arrives. 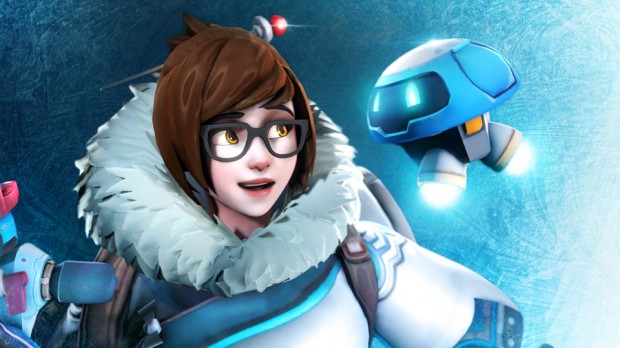 You may also like...
Related Topics:Blizzard, Hearth and Home, Hearthstone, Overwatch, Rise and Shine, Warcraft