Your deepest desire to become a Crystal Gem and defend the galaxy can now be fulfilled with Cartoon Network Game’s Soundtrack Attack! — the latest addition to the Steven Universe digital content slate, which already boasts No. 1 Top App Attack the Light!

In Soundtrack Attack!, players create their own customized Crystal Gem with a choice of hairstyle, outfit, accessories and weaponry. Then tap, hold and swipe along to fan-favorite Steven Universe sounds like “We Are the Crystal Gems,” “Stronger Than You,” “Giant Woman” and more, plus their unreleased remixes.

Published by Cartoon Network Games, Soundtrack Attack! Is available now as a free download on iTunes, Google Play and Amazon. 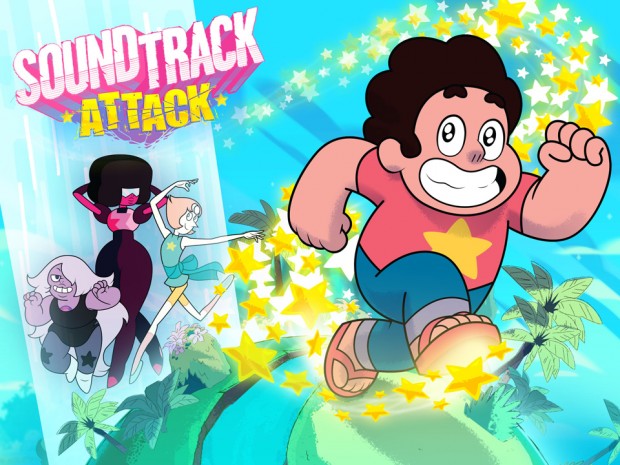