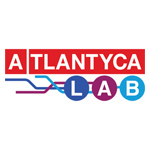 Atlantyca Lab, the division of Atlantyca Entertainment dedicated to the development and exploitation of brands for videogames, apps and content for internet, has partnered with Forge Reply to develop games based on fantasy author Joe Dever’s popular Lone Wolf series of game books.

The announcement was made by Pierdomenico Baccalario, managing director of Atlantyca Lab, which is the rights holder of the Lone Wolf IP brand. The deal with Forge Reply helps create a new mobile videogame set in the world of Lone Wolf, which uses interactive text with 3D combat scenes and intriguing puzzles. The Lone Wolf mobile videogame will be based on a new story created by Joe Dever.

The Lone Wolf videogame is set in the fictional world of Magnamund where forces of good and evil are locked in a struggle for control of the planet. Lone Wolf is a cadet in a monastic order of warriors known as the Kai who defend their home of Sommerlund from the forces of evil, embodied by the Darklords of Helgedad.

The original Lone Wolf property consists of an integrated series of 28 adventure gamebooks. The first two books in the series were published simultaneously in July 1984 and sold over 100,000 copies in the first week of release.

The official launch of the project and a presentation of the innovative digital storytelling system will be made at the Lucca Comics and Games Show, in Lucca, Italy. Joe Dever, Forge Reply and Atlantyca Lab will also present a sneak peek at the artwork and story concepts of this exciting new games system. 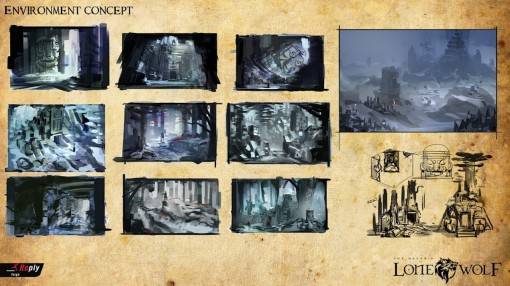 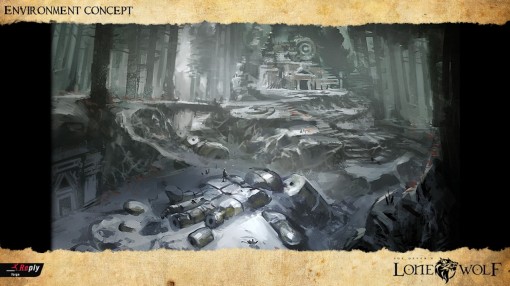 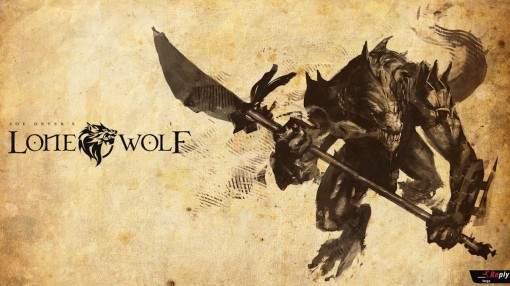