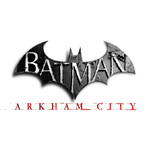 The sequel pits Batman against a mob of revamped villains including The Joker, The Riddler, Harley Quinn, Two-Face, Mr. Freeze, The Penguin and Catwoman after the Asylum is closed and a section of Gotham ghettos is transformed into an open-air penitentiary known as Arkham City. The game was written by animation veteran Paul Dini and produced by Rocksteady Studios, which was acquired by Warner Bros. Interactive following the success of Arkham Asylum.

Batman: Arkham City is currently available for PlayStation 3, Xbox 360 and Windows PC, with a Wii U version planned for next year. 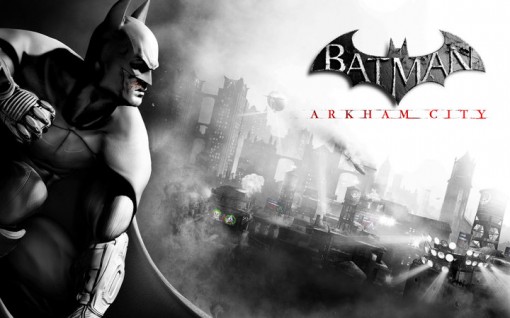 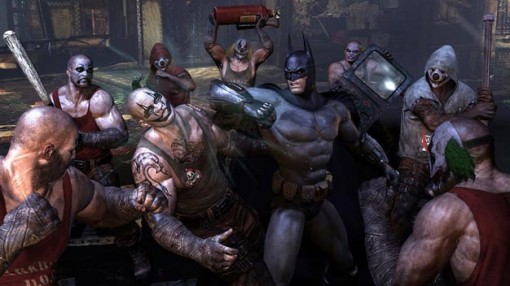 Check out the awesome game-play trailer below or visit community.batmanarkhamcity.com for more info.