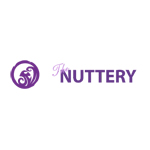 The founders of animation studio Assorted Nuts, Magnus Jansson and Erik Öhrner, have cracked open a new venture with The Nuttery Entertainment — a digital-first studio targeting new and emerging platforms and markets. The announcement was made at the opening of GDC in San Francisco on Wednesday, accompanied by the premiere of the outfit’s first game: Whiskey ‘n’ Zombies.

”We are looking to create great content for an audience with new and changing media consumption patterns. The studio will be digital-first but also fan-centric in creating content, involving the audience from the development stage and onward. With all the new platforms emerging, so does the tremendous opportunities to create fans in new ways” said Jansson, Co-Founder & CEO of The Nuttery.

The Nuttery’s development slate ranges from animation projects to games, AR/VR and non-scripted music-based content. First out of the pipe is Whiskey ‘n’ Zombies, a four-person co-op console and PC game slated for release later this year.

The game is set in the Deep South, as four individuals who really really don’t like each other find themselves in a zombie apocalypse predicament. The title incorporates new technology and next-gen narrative game engine to deliver a unique experience as players embark on a comical and surprising trek through back-country America in search of safety.

“The reception from players and fans have been great and we look forward to developing the game further with everybody. Whiskey ‘n’ Zombies is our first announcement but we have even bigger things coming up. We have incredible partnerships with major brands and bleeding-edge technology companies for our upcoming,” said Co-Founder and COO Öhrner. “It’s a diverse slate but what connects them to us as a studio is the inclusive and fan-centric development process and going digital platforms first.” 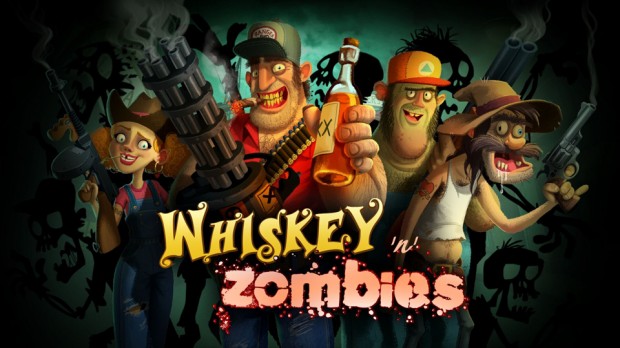