Those Angry Birds have must have less stress in their lives now that Finnish videogame developer Rovio has posted a 57% growth in net profits to $71 million in 2012, with revenues doubling last year to $195 million.

According Rovio, Angry Birds games attracted over 263 million active players in December. The company made 45% of its revenues from its consumer products division, selling merchandise such as plush toys and Angry Birds accessories, with revenues more than tripling last year to $87.8 million.

Rovio introduced its new Angry Birds animated show on its website last month and a 3-D CG-animated Angry Birds movie is also in the works for 2016, with heavyweights John Cohen (Despicable Me) and David Maisel (former Marvel chairman) signed on as producer and exec producer. Rovio also launched a free online game based on DreamWorks The Croods in conjunction with the film’s release last month. 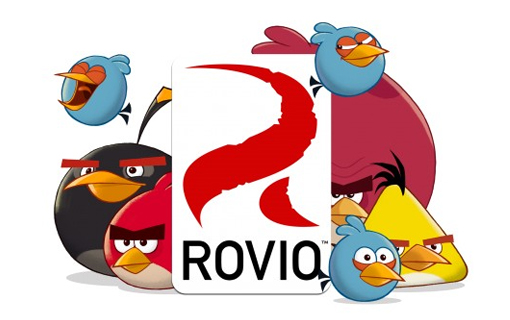